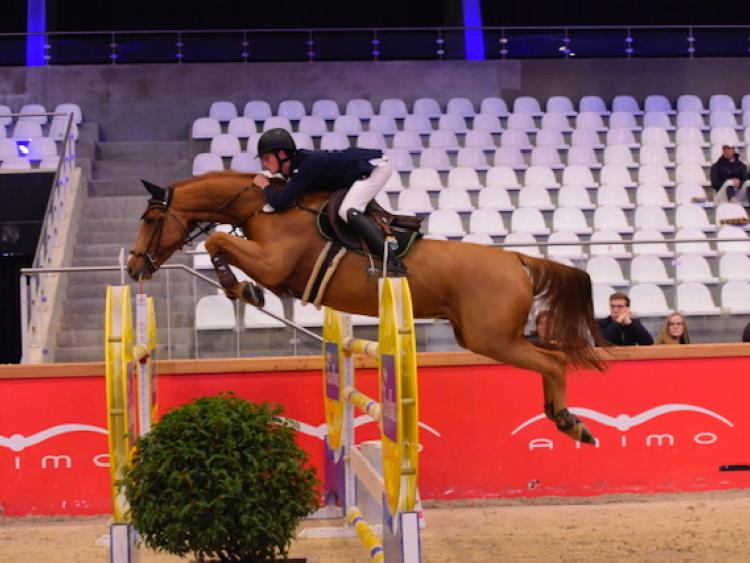 A young Inistioge man is making a huge name for himself on the international showjumping circuit.

Jack Ryan, who is just 18 years old has clocked up a host of top results in Belguim over the last couple of weeks, winning the €25,000 in the Grand Prix at Sentower park last weekend riding the 3ight-year-old Essenar High Hopes owned by Annmarie Fagan from Mullingar.

Ryan came out on top after an 11 way jump off from 55 starters. jack also won the Saturday night thriller - a  140 jump off class riding his own  Cavalier Teaca. To top off his very successful trip he also took the five year old championship with Tom and Sinead Brennan’s MHS I’m The One which was bred at their MHS stud in Gowran.