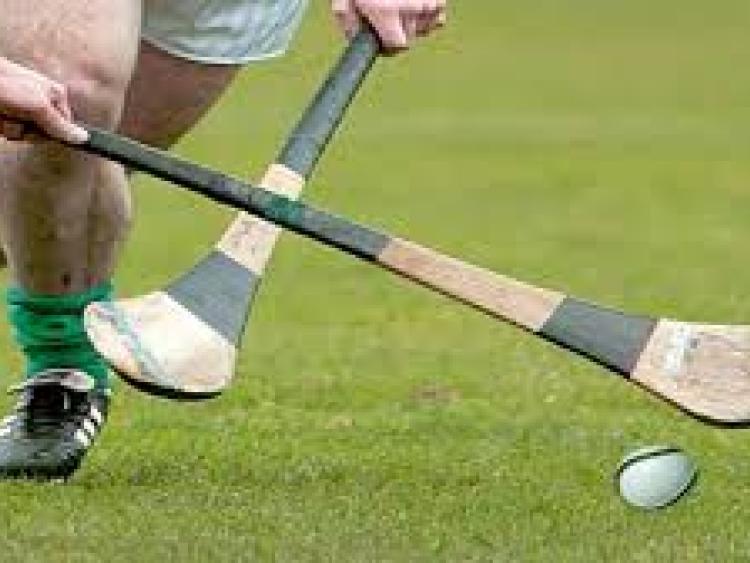 Dicksboro gave a display of point scoring when beating Graigue-Ballycallan with much more ease than was expected in the Kilkenny under-21 hurling championship in Palmerstown today.

The teams swopped points during the opening minutes, but after the deadly striking Oisin Gough converted his first free in the fifth minute to put Dicksboro in front the city side slowly but surely eased away to victory.

By half-time the winners were 0-14 to 0-6 in front. That was after they had given a display of shooting.

They registered just one wide during that half, and with Gough hitting the target six times, young Liam Moore shooting three points and Eoghan Moylan weighing in with two they were already looking good for a quarter-final clash with Mooncoin.

The second half produced more of the same as Graigue conceded early to Eoghan and Edward  Moylan, Liam Brennan Smith and Gough before Tommy Ronan posted a reply (0-18 to 0-7).

Goal chances were rare. ’Boro sub Aaron Treacy Murphy did get a shot on target in the 56th minute, but Graigue goalie, Adam O’Brien, made a good save before play was called back for a free because a defender threw a hurley. In terms of goal chances, that was the best of them.