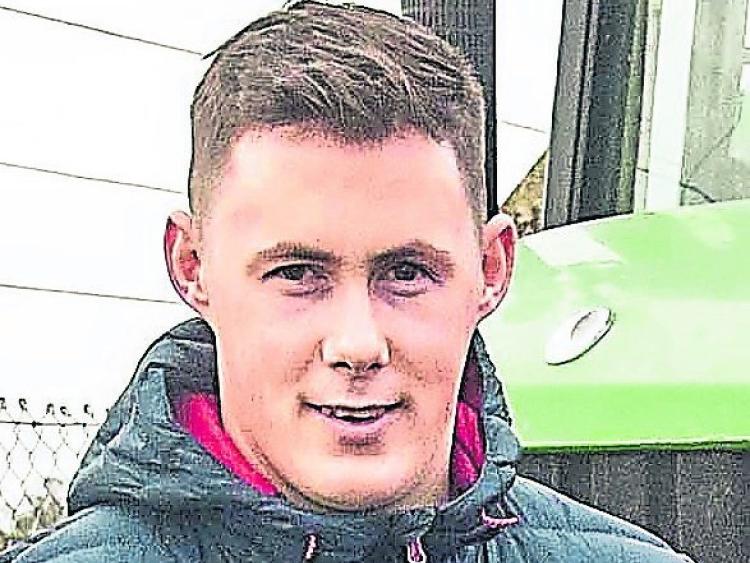 Kilkenny won the three Leinster club hurling championships last season.
With three clubs enjoying home advantage in the semi-finals on what could be called ‘Super Saturday’, the Cats will be keeping their fingers crossed that the bid for another clean sweep can be maintained.
The throw-in for all the games will be 1.3opm with defending Leinster and All-Ireland champions, Shamrocks (Ballyhale) entertaining St Martin's (Wexford) in UPMC Nowlan Park; Tullaroan facing all conquering Naas (Kildare) in the intermediate semi in John Locke Park and Conahy Shamrocks playing Clonguish Gaels (Longford) in their own plush Jenkinstown grounds.
All three Noreside clubs have concerns about key players who are carrying injuries, but the dream of another treble like Shamrocks (senior), Graigue-Ballycallan (intermediate) and Dunnamaggin (junior) did last year is a huge inspiring force for all.
Shamrocks could be without driving midfielder, Paddy Mullen, who broke a bone in a finger in the county final win over James Stephens, and is battling for fitness.
Brian Butler is nursing a broken bone in his hand too, while there is better news regarding Conor Walsh, who is ready to go again after recovering from a broken thumb.
The Shamrocks are a remarkable outfit the way they continue to win so much from a small base. Nothing on a hurling pitch is beyond them, apparently.
Manager Henry Shefflin and fellow selectors, Richie O'Neill and Patrick Phelan are now in that tough area where gauging the fatigue level of individual players is crucial.
Their inter-county players have had a long and tough season. Remember, they were on the go all last winter too on the way to the All-Ireland club success, so the demands have been serious.
The good news is that the players are taking it all in their stride. They have a great facility to give all opponents huge respect, and that level headed attitude has served the club well.
St Martin's have a hugely talented crew including deadly finisher, Joe Coleman, Darren Codd, Jake Firman, Jack and Joe O’Connor and they intend to make their mark in this championship.
Shamrocks will have wing-back, Richie Reid, playing his last game before departing for the Lebanon for a six month tour of duty with the Irish Army UN peace keeping force.
The club will be looking for one big effort from him and friends in the bid for victory to give him a good send off before his flight on Monday.
Tullaroan tackle one of the biggest winners on the GAA scene in Naas in their intermediate semi-final, so they face some challenge.
The County Kildare outfit participated in the Kilkenny minor hurling league for a number of years, and several of these players will be facing Tullaroan on Sunday.
This has been another season of incredible success in football and hurling for Naas. They won all the hurling championships from minor to under-21, to junior, to intermediate and senior.
On the football front they captured the SFL Division 1 title, plus the minor championship and they are in the under-21 final.
If ever a club dominated a county, then Nass are that club.
Following an impressive win over Wexford champions, Cloughbawn in the quarter final, Naas will travel with confidence.
With players of the caliber of Rian Boran, Paul Sullivan, Brian Byrne, Jack Sheridan and James Burke who have all been reared on success they won’t have any fears.
Tullaroan should have no fears. They are a good hurling team. The county final win was well earned after a long and hard struggle.
The long wait for that success has prompted a huge hunger.
If Tullaroan produce the level of hurling displayed in their last three games, against Young Irelands (Gowran), Thomastown and Rosenallis (Laois), then Naas, for all their success, will have to produce some exceptional form to top them.
Conahy Shamrocks are involved in the Leinster junior championship because the county champions, O’Loughlin Gaels second team were ineligible to participate.
That unusual situation hasn’t robbed Conahy of the desire for success.
Their opponents, Clonguish Gaels (Longford) - or ‘The Guish’ are they are known - are a senior outfit, with football their No. 1 game.
A great opportunity has opened up for Conahy, and the club intends to make the best of things.