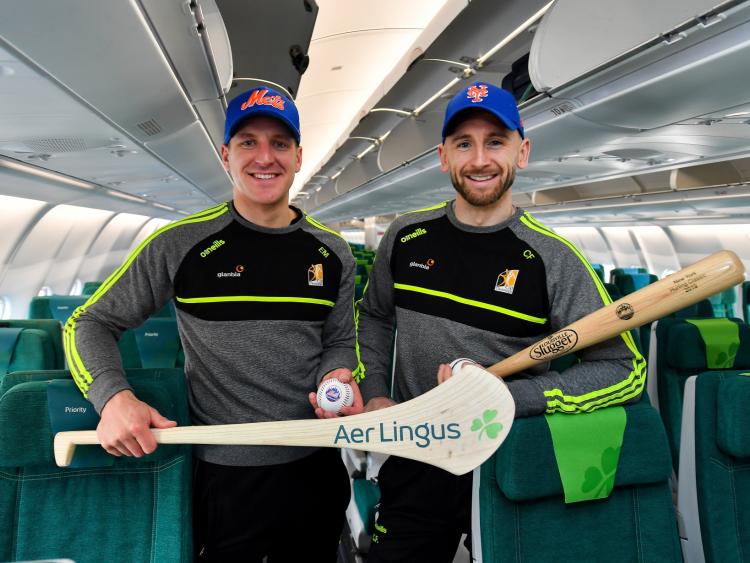 Kilkenny will be bidding to make hurling history in New York at the weekend.

The Cats will be playing in the Super 11s tournament for the first time on Saturday, thereby chasing their first success in the competition.

The 2019 edition will be staged at Citi Field and the competition has been renamed the ‘New York Classic’.

The Queens venue is the home of the New York Mets, a Major League Baseball franchise.