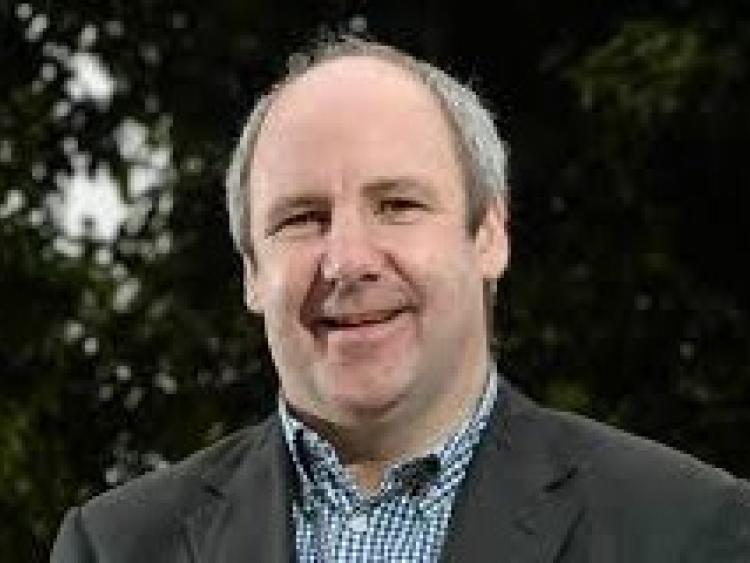 John Leahy was one of the speakers

More than 120 people attended an awareness evening in Kilkenny covering the topics of mental health, resilience, drink and drugs awareness and gambling addiction.
The event was organised by the Kilkenny Health and Well-being Committee in association with Conahy Shamrocks club.
The first speaker was Frank Diamond from ALPS – All Lives Are Precious.
Frank spoke about mental resilience and the importance of positive mental thoughts and having a positive outlook.
He told about how his experiences as a missionary in Africa made him more resilient.
Resilient
He highlighted how resilient African people were during their lives despite having very little in terms of material possessions, and the fact they endured constant hardship.
Mr Diamond was followed by former Tipperary hurling great, John Leahy.
John, who won three All-Ireland medals and also played football with the county, is the Drug Education Officer with the HSE.
Mr Leahy gave a great insight into drug and alcohol use, and the dangers associated if people were not careful.
Insights
He also gave insights on the over use of caffeine and the dangers of high energy drinks. He also gave clear warnings on the damage that these drinks can do consumed with alcohol.
The final speaker was Oisin McConville. Oisin is a former Armagh and Crossmaglen football player, who won one All-Ireland, seven Ulster championships, a National League and he has also won six All-Ireland club, 10 Ulster championship and 16 Armagh senior football championships with his club.
Nearly ruined
Mr McConville had a captivated audience when he offered insights in his life and how a gambling addiction nearly ruined him.
The attendees from 21 different clubs were able to ask questions of the speakers afterwards, and this inter-action turned out to be really strong and informative.
The event was organised by the Kilkenny Health and Well-being Committee in association with Conahy Shamrocks club.
A big number of those present came from the Conahy Shamrocks area thanks to the hard work put into the promotion of the event by Miriam Mulhall and Eamon Phelan, and all from the Conahy club.