Kilkenny GAA in the money as major debts cleared 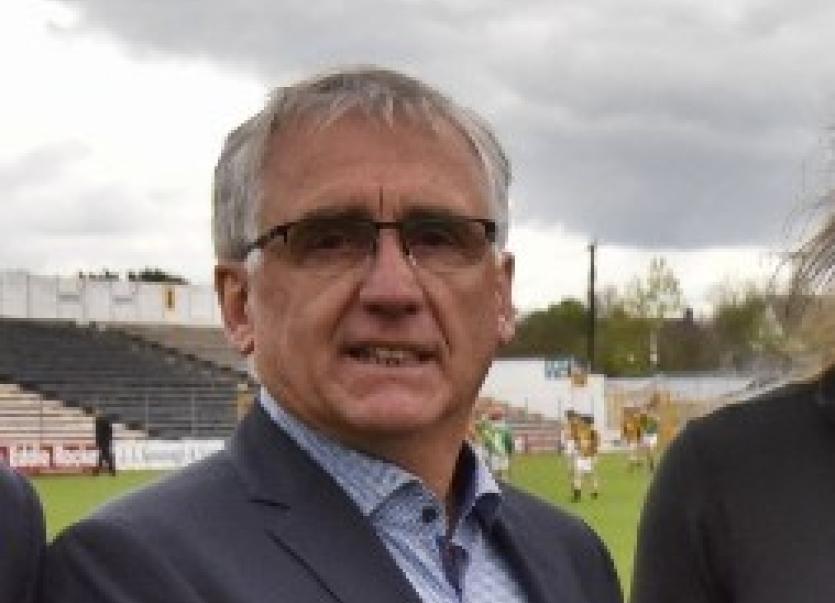 Kilkenny are currently cash and assets rich and are one of the most financially secure GAA Boards in the country.
At a time when red flares and financial warnings are shooting out from other counties, the colour is very much black in Kilkenny.
The Board turned a profit of €252,316 for 2019, even after two teams contested All-Ireland finals.
On top of that, all oustanding debts have been cleared on UPMC Nowlan Park and the MW Hire Dunmore training centre.
That was the big news for delegates from the 42 GAA clubs in the county at annual County Board Convention in the O’Loughlin Gaels centre on Monday night.
“Our finances are in excellent condition,” insisted County Board chairman, Jimmy Walsh, when he delivered an upbeat annual address.
He confirmed that the Park and Dunmore centre were debt free.
The repayments on the Park debt alone ran to €120,000 a year.
This money will now be available to the County Board to help with the day-to-day running costs of the organisation.
Strong finances
It might be overstating the situation to suggest Kilkenny are rolling in the money, but the Board is in a very strong financial position heading into 2020.
That is after clearing the redevelopment costs of UPMC Nowlan Park which stood at over €5.2 million when the project was launched in 2009.
The Park won the much sought after ‘Pitch of the Year’ title during the past two seasons, and is reckoned to be among the top three venues in the provinces.
Nowlan Park has a seating capacity in excess of 18,000, which is the highest in Leinster outside of Croke Park.
The Board’s two prize assets, the Park and Dunmore, have a combined book value close to €10.5 million, all debt free.
According to the annual accounts, the Board has also made considerable investments in other grounds - €205,000 in St Kieran’s College plus €48,500 in other second level school developments.
In terms of income, revenue from the National Hurling League was down (€165,445 from €258,126 in 2018) and local championships (€183,468 from €189,482 in 2018).