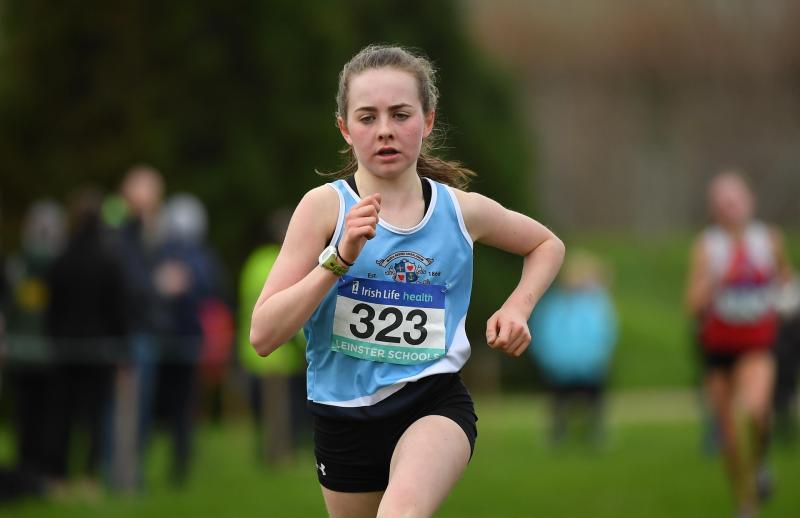 The lockdown that hit Ireland has dashed the international hopes of three Kilkenny athletes.

The cancellation of all events due to the coronavirus outbreak meant the local trio - David Williams, Caoimhe Phelan and Billy Coogan - could not compete for Ireland in the Schools International cross-country in Falkirk, Scotland. The event would have been a second international in a matter of months for Williams (St Senan’s and St Kieran’s College); it would have been a first for Phelan (St Senan’s and Abbey CC) and Coogan (Gowran and CBS Kilkenny).

Having the Kilkenny trio on the team was the latest chapter in the success story of Kilkenny athletics. The county has, in recent years, been well represented in the international schools cross-country competition (SIAB).

The first Schools’ International Cross Country match was held at Clydebank, Scotland on March 25, 1972. With Ireland, Scotland and Wales and the event was for senior age group athletes. Ireland dominated the event, winning both the individual and team events.

After England joined in 1973, there was another development in 1975 when the event switched from the senior to the intermediate (under-17) age group, with the junior age group (under-15) added in 1977. While Kilkenny have been well represented through the years, it is often those inaugural years that the athletics fraternity and other interested parties need to be reminded of. 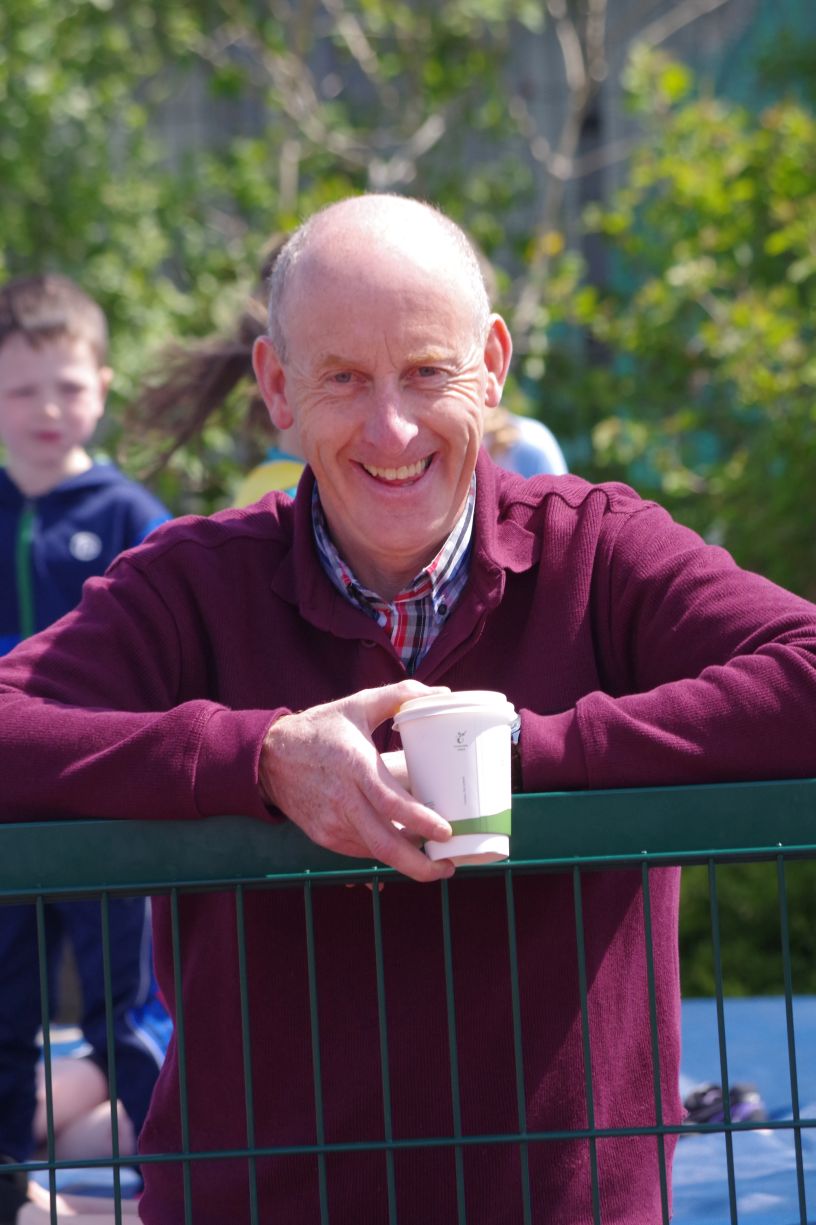 Back in 1977, the fifth running of the SIAB International cross-country, two locals made history by becoming the first Kilkenny athletes to gain selection for this event. They were Ian Wilkinson (Kilkenny City Harriers) and Peter McDonald (Thomastown). Held in Newport, Wales, the two athletes represented St Kieran’s College, Kilkenny and De la Salle, Waterford respectively. McDonald finished 26th in the SIAB with Wilkinson just one place ahead of him. Both boys were part of the Irish team that finished third - pipped by only one point for second place by England. Wales won and Scotland were fourth.

Ian Wilkinson was a talented athlete who also went on to win national medals at 3,000m, Steeplechase and 1,500m in the juvenile ranks. He ran 8.20 for 3,000m in England two years later to qualify for the 1979 European Juniors in Poland, a race which was won by Steve Cram. Two years later he transferred to the new club Marble City Striders and by the end of 1981 he took up an athletics Scholarship in Louisiana, USA under the watchful eye of fellow Marble City Strider Des O’Connor.
Peter McDonald on the other hand left his legacy in athletics to his children, Peter and Michelle, who are members of St Senan’s.

Hailing from Mullinavat but competing for Thomastown, in 1977 he made the team by finishing seventh in the national race. Two years younger than most of the athletes he was, at almost 15 years old, considered one of the brightest prospects in cross-country running in Ireland at the time.

St Senan’s formed in 1977 and being just four miles from the clubs training grounds Peter transferred to the Kilmacow based club in early 1979. He went on to compete for the club for many years, being part of cross-country teams.
Passing the athletic baton to his children Michelle is a regular on the cross-country scene for St Senan’s and the county, while Peter won the All-Ireland schools and Athletics Ireland national javelin titles at under-16 level in 2019.
Throwing over 55m he has serious prospects for European qualifications at youth and junior levels. 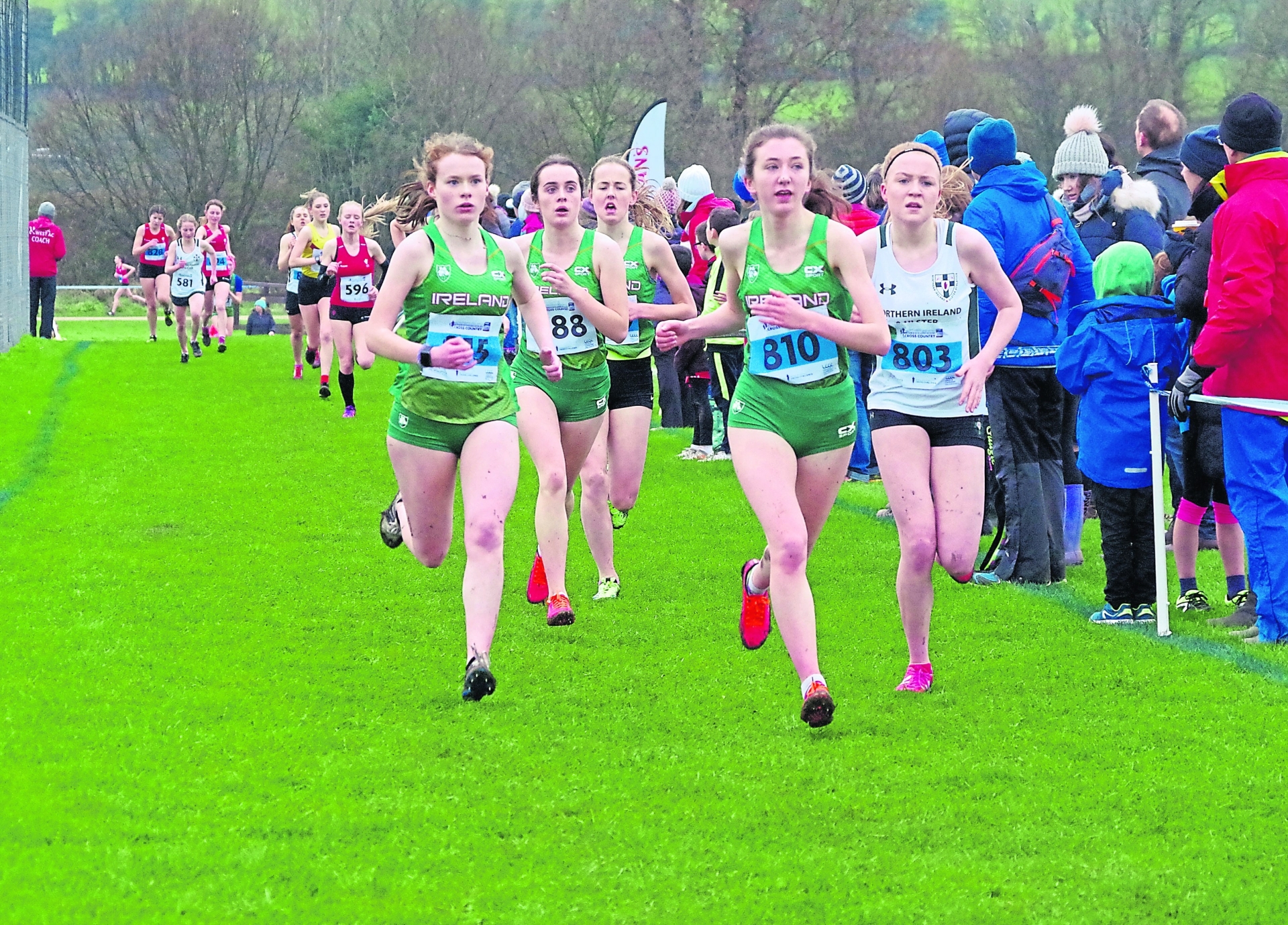