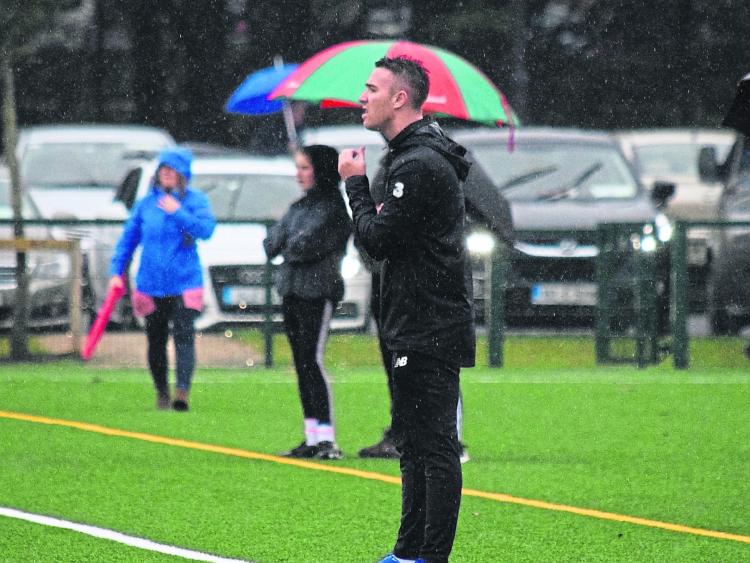 Dean Broaders on the sideline

The coronavirus pandemic may have called full time on activities for football clubs and pitches all over Kilkenny, but when it comes to learning skills and staying sharp there’s plenty of time before the final whistle is blown. Here are some simple drills Dean Broaders has provided for players to try during the lockdown in their own back garden.
“The focus is on dribbling, with minimal equipment required,” he said. “All that’s essential is the ball. You don’t have to use cones for the markers. It’s a drill anyone can try to sharpen their skills.”
Get practising! 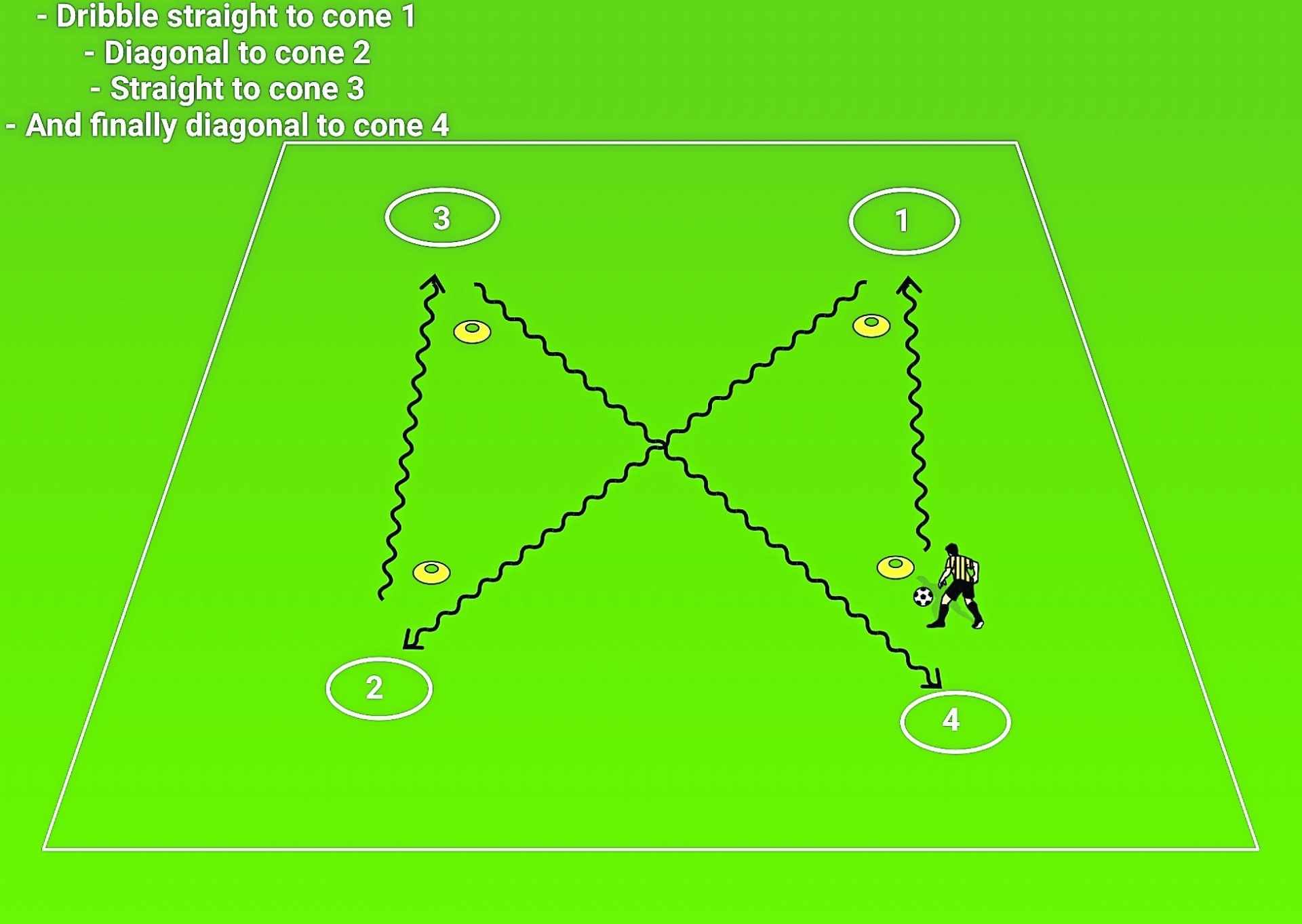 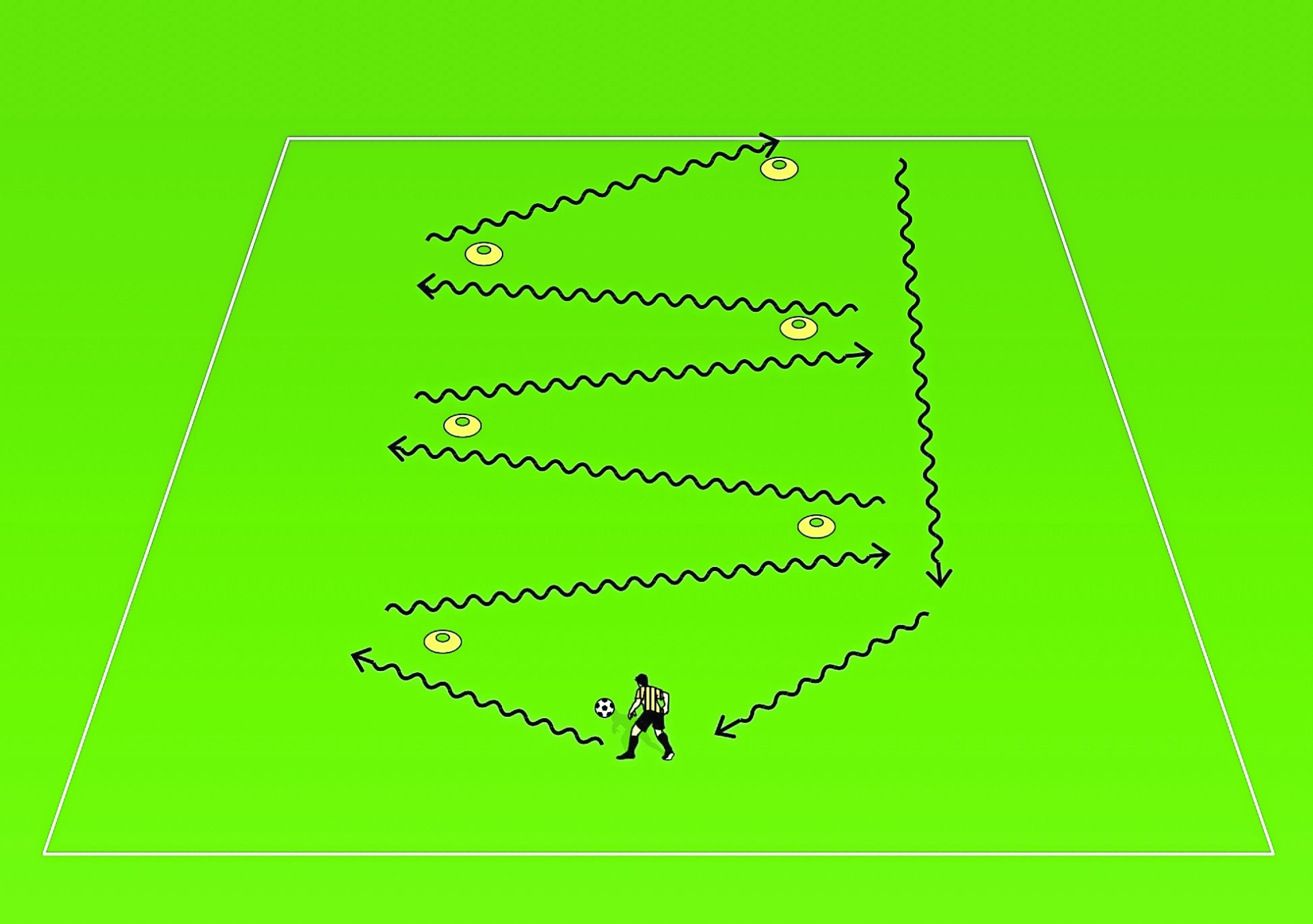 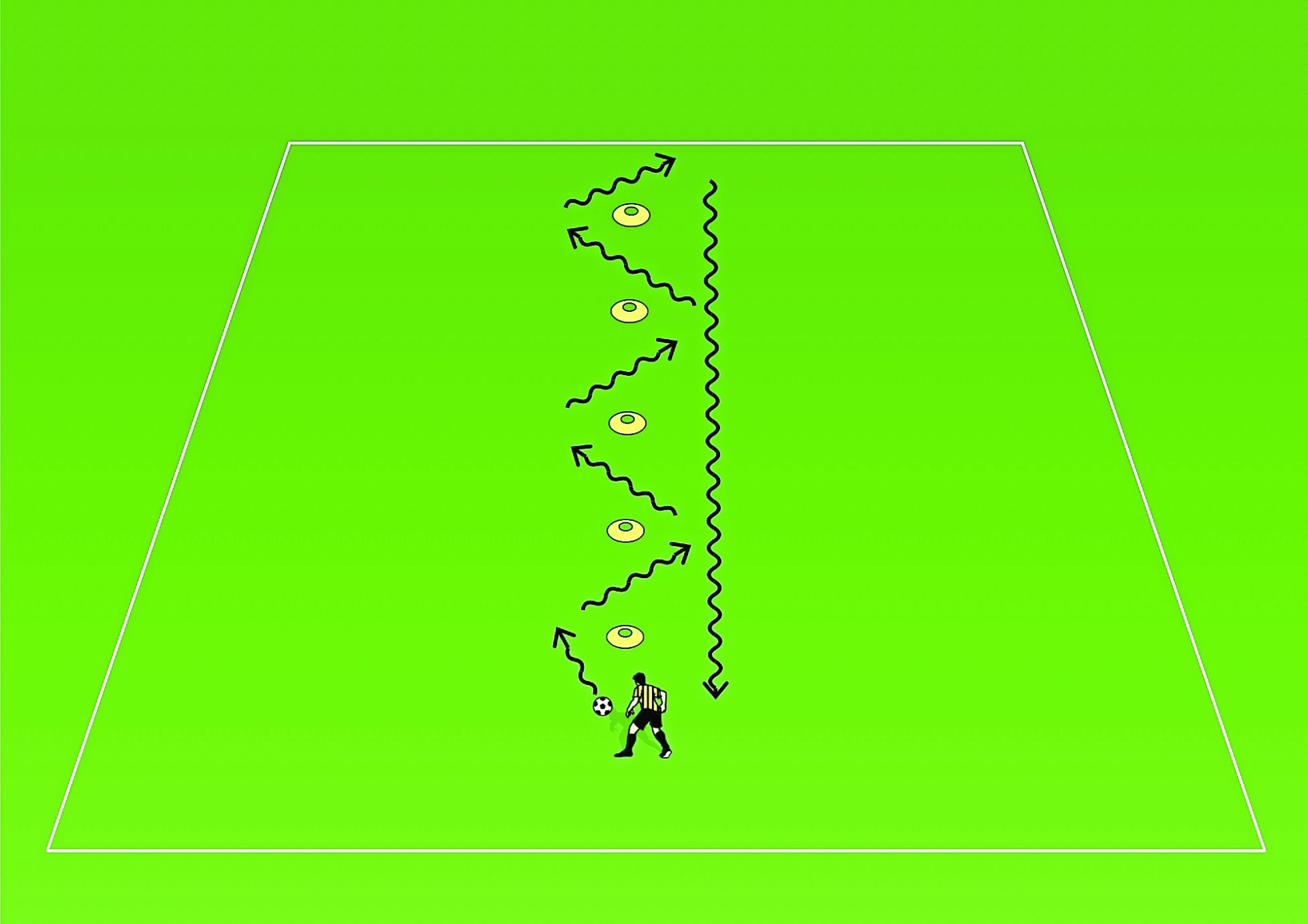