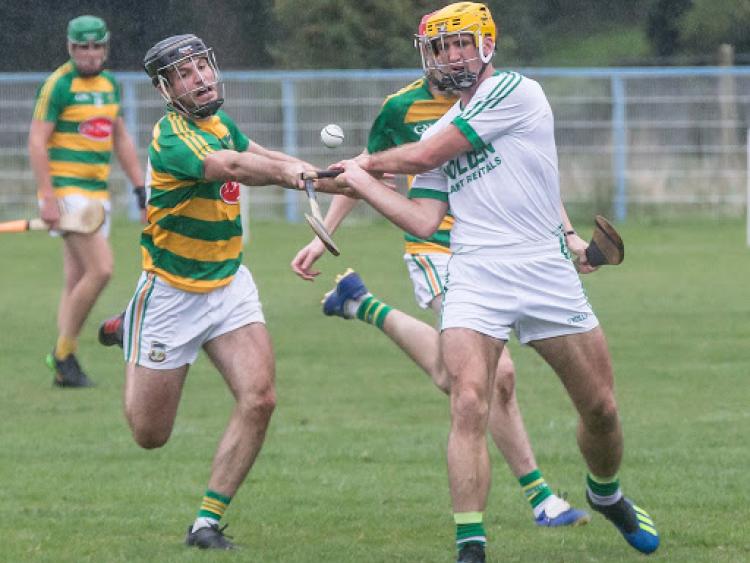 A new-look championship for the inter-county scene could be followed by a similar change for clubs across Kilkenny.
That’s the possible outcome facing local sides when - or if - action resumes on the playing fields.
With the GAA holding a Special Congress later this week to give the Management Committee special powers to alter the championship structure, a similar outcome could follow in Kilkenny.
Across the country, the sporting calendar has been decimated by restrictions put in place to battle the spread of the coronavirus.
The shutdown has resulted in tighter time schedules for all sporting codes, a factor which may force Kilkenny Co Board to alter their championship structure for 2020.
With all games on hiatus - this weekend should have seen the second round of games in the club league/championship played - time is already against competition organisers.
With no return to action sanctioned before May 5, a reshuffle of competitions format could be on the cards to ensure championships are completed in good time.
Adequate club time
While counties are looking at a season without the round robin format in hurling and Super 8s in football in order to run championships, Kilkenny Co Board are determined that clubs won’t be forgotten. As part of the discussions, the Co Board will appeal to Congress to ensure adequate time is given to allow clubs a return to action before inter-county commitments come into play. News of the potential for change was relayed to delegates when the Co Board held their monthly meeting on Monday.
Held via conference call - a first for the county - the majority of delegates were present for the meeting, which followed the similar course of regular events.
The meeting also heard of praise for clubs and their members, many of whom have volunteered to help communities in need at this time of crisis.
“It was a new means of hosting the meeting but we were very satisfied with the outcome,” said Co Board secretary Conor Denieffe.
“It gave us the opportunity to brief clubs, to thank them for co-operating with lockdown guidelines and to acknowledge the support they and their members have given to the county with volunteer support groups at this difficult time.”