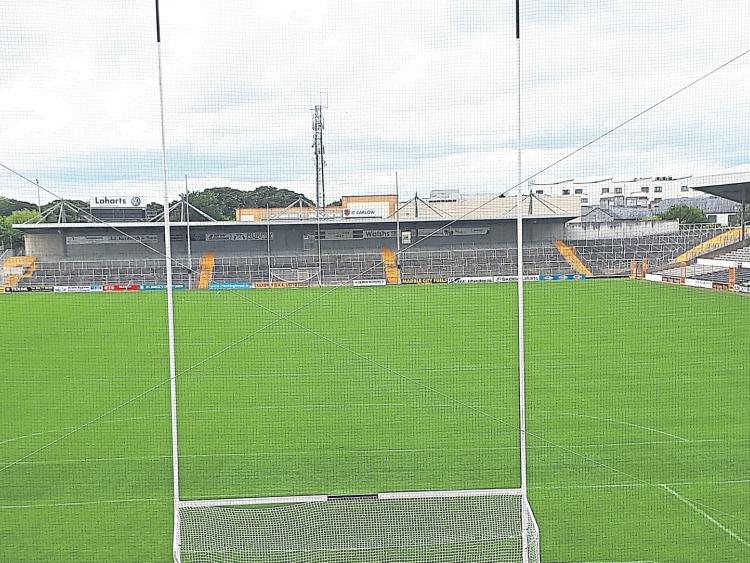 A return to action on Kilkenny’s GAA pitches this summer will not be on the cards until contact sport is deemed safe.

That’s the message from GAA President John Horan, who denied claims plans were being considered to allow inter-county teams to begin training again.

Mr Horan took to the national airwaves to dismiss rumours that the GAA were in talks with the Government about a possible return to playing action for the Association’s members.

“At no stage have we discussed a return to training of inter-county players with any Government department,” he said, speaking on RTÉ’s Sean O’Rourke Show.

“We’re going to act totally responsibly,” he said Horan. “The one thing about the playing of games is they’re a contact sport. While social distancing of two metres is a high priority at the moment I can’t see contact sport coming on board in the short-term.”

Player welfare was a main priority, with the safety of their families another major concern as the country continues to battle the coronavirus pandemic.

“We’re an amateur sport,” Mr Horan said. “I know there’s a lot of speculation that professional sports like rugby and soccer may come back here in Ireland or overseas, but that’s probably in the sense that they cocoon their players.

“Our amateur athletes go back to their families and workplace. We can’t put any of those people or the people they come into contact with at risk just for the sake of playing games.

“Until health authorities declare that contact sport is safe, we won’t be playing games.”