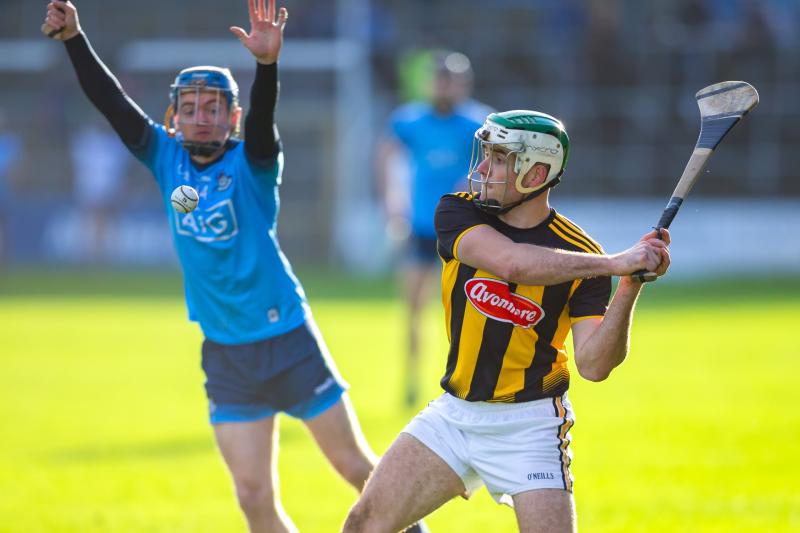 Paddy Deegan in action for Kilkenny during their League clash with Dublin in February. The Cats were due to start their Leinster championship campaign in Parnell Park last Sunday

Kilkenny’s senior hurling championship season should be hitting top gear, but like every other county the Cats are left stuck in neutral.

Brian Cody’s side, who were due to start their Leinster campaign against Dublin in Parnell Park last Sunday, have been left in limbo after the GAA extended their lay-off in the wake of the coronavirus pandemic.

While the Government have announced a series of measures to get the country back on track, including the relaxation of the 2km restriction and the reopening of golf courses from May 18, there has been no definite start date for contact sports.

And the GAA are determined to play by the rules while social distancing measures remain in place.

President of the GAA, John Horan, has reaffirmed that the Association will maintain strict guidelines with regards the Covid-19 threat.

“If social distancing is a priority to deal with this pandemic, I don’t know how we can play a contact sport,” the President said. “That is what Gaelic Games is. It is a contact sport.

“Our concern has to be the players on the pitch and their families and work colleagues,” said Horan, who was speaking on The Sunday Game. “They are all amateurs and it is a hobby to them. I know they take it very seriously at inter-county level and they have a very serious approach to it.

“But we can’t risk anybody’s health. When this is all over and we are all back to normal life, I would hate to think as an organisation that we would have made a decision that cost any family a member of their family.” 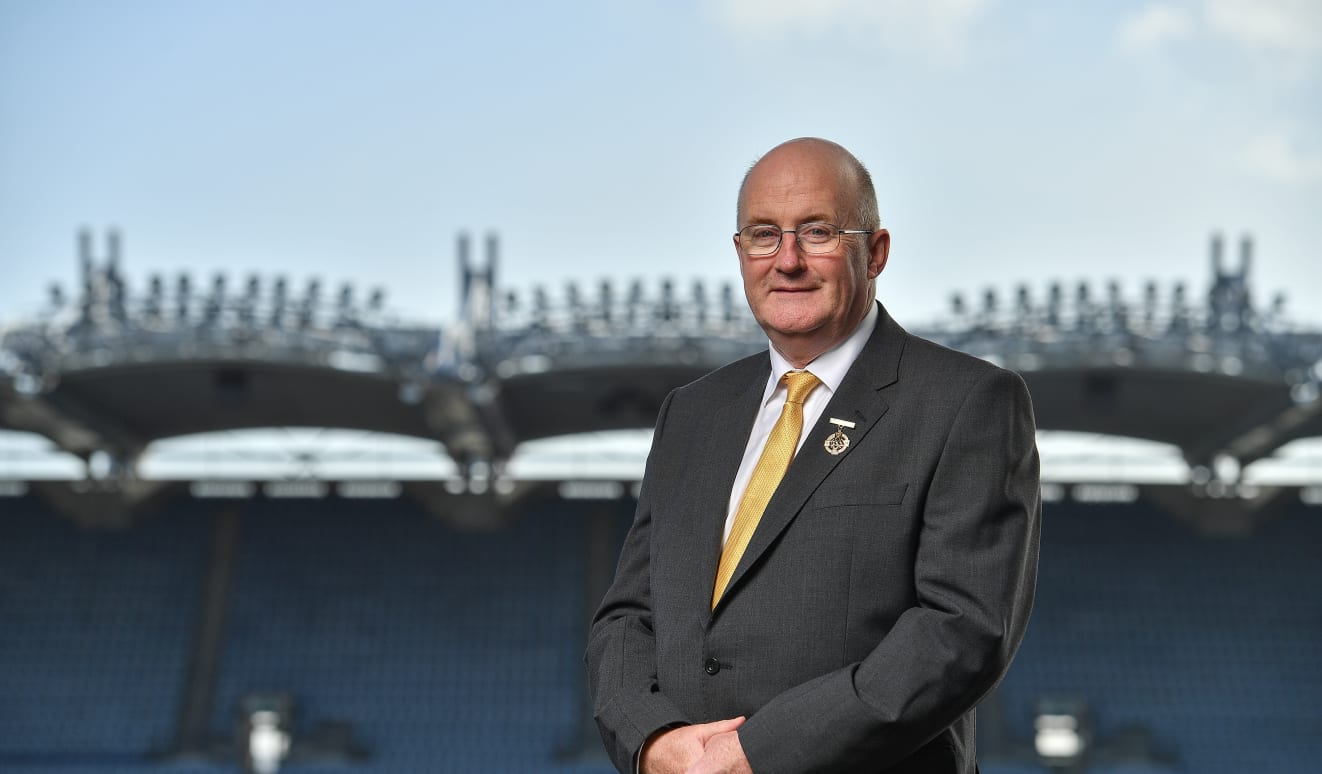 President of the GAA, John Horan, has stated that player welfare is the Association's main concern

While the GAA had tentatively stated a start date in October for inter-county games - club grounds are closed by order of the Association until the middle of July - the welfare of the players is the GAA’s main concern, with games coming second. And the health and safety of all involved could mean that games get pushed back even further should tougher restrictions come into effect.

“We are holding those July and October dates out, but if we can’t realise those dates, then we will have to make more serious decisions and push it out more,” the President said. “If we push it out more it may mean we’ll have to call off club or inter-county championships or both.

“I think this year’s Championship would have to start in 2020 and go into the first two months of 2021.

“After that, if we’re back in action, we would have to move on and get on with the 2021 competitions. At this stage I would be inclined to say we will struggle to finish the (2020) league.”

Counties have been asked to suspend all inter-county training, in the interest of players, until further notice. There will be a phased resumption of training at both club and county level to allow players to prepare appropriately for playing games.

“Professional sport is in a different league because they don’t go back into work and can be cocooned in a family situation,” the President added. “We can’t do that and won’t. I think people’s health and safety is key to it all.”