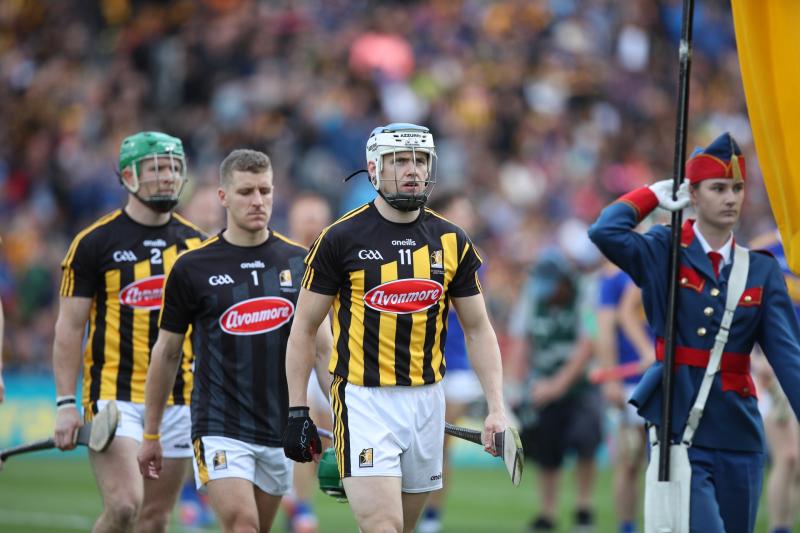 Throughout Kilkenny’s fruitful relationship with hurling, from their first ever All-Ireland win in 1904 right up to present day, there has always been one common denominator: the Cats always had a player, time and again, capable of producing something magic to swing the game in Kilkenny’s favour.

Lory Meagher was the wizard of the county’s first era of dominance in the 1930’s. Eddie Keher was the deadly assassin who terrorised defences throughout the 1960s and 1970s.

DJ Carey, the dodger himself, perhaps Kilkenny’s reincarnation of Christy Ring. He reigned supreme in the 1990s and in the early noughties and in turn brought on the King, Henry Shefflin and presently, TJ Reid.

What all these players have in common is that each has paved the way for each other’s success.

Like a domino effect, TJ Reid may not have become as skilled as he is at penalty taking had it not been for the revolutionised technique perfected by Eddie Keher. He may not have become the leader he is had he not played alongside Henry. Reid might not have learned that sometimes you have to sacrifice your own performance for the sake of the team’s success.

That is one of the hallmarks of Kilkenny’s success. There is always someone learning from the feats of those before them, and it begs the question who is in the position to succeed TJ Reid as the next big talisman for Kilkenny?

The idea of the talisman is not a phenomenon specific to Kilkenny either. A lot of counties have anchored themselves around a player capable of pulling them out of any sticky situation. 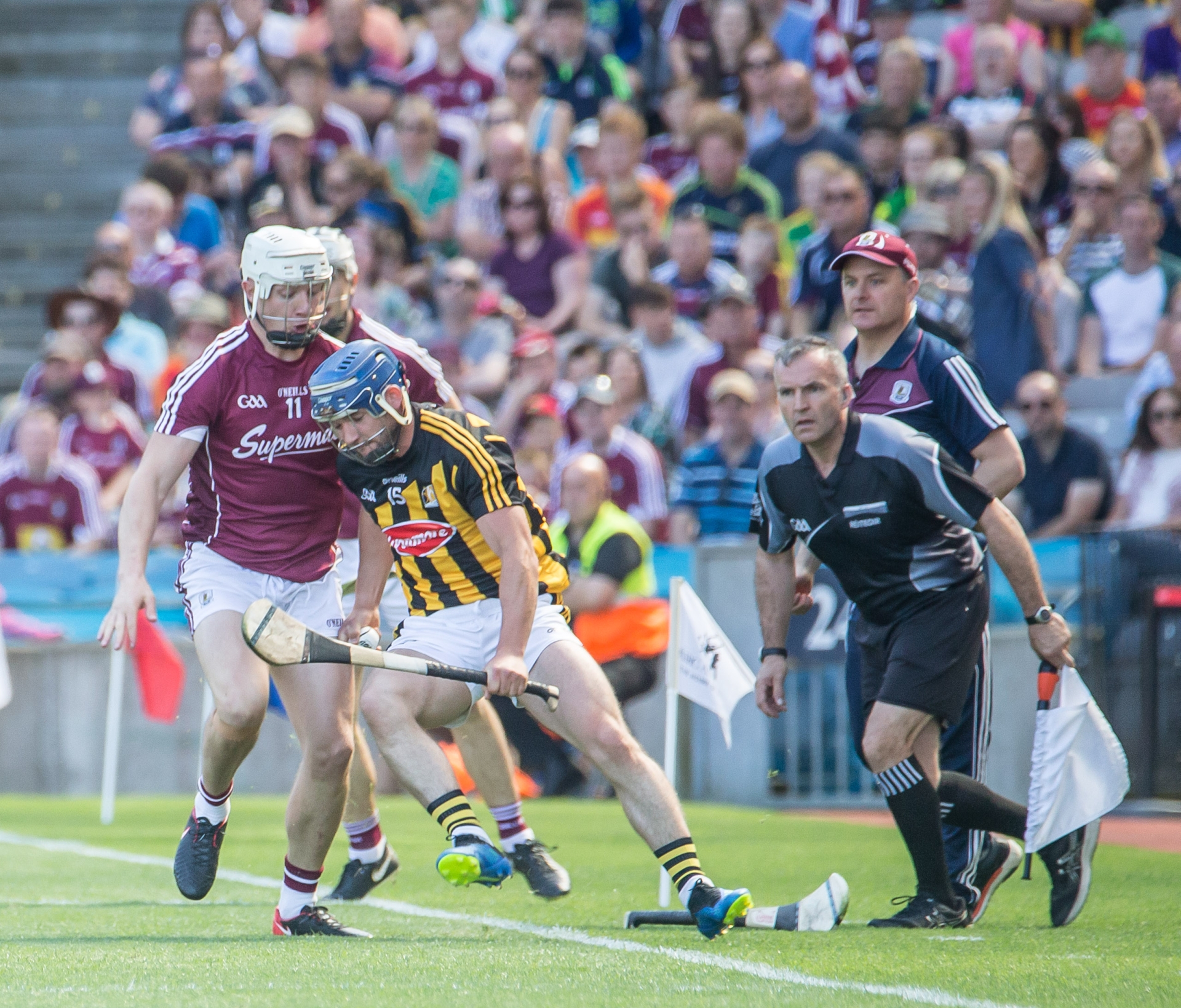 For Galway, Joe Canning is the man they look to. In Cork, Patrick Horgan has proved himself worthy of that accolade. We could also mention Lee Chin for Wexford and Tony Kelly for Clare. These counties have tapped into the extraordinary abilities of these players and use it to their advantage.

Unfortunately for these counties, players of this calibre don’t emerge as often as they would have liked. Kilkenny have been very lucky that it has happened on more than one occasion. However, for the county to have success in the future, there has to be someone else willing to step up to the mantle after that player is gone.

There are many players within Kilkenny’s current ranks capable of this. It is commonplace that a player might be a dynamo at underage level but may take longer to hit the same heights at senior level through injury or college commitments.

Liam Blanchfield is one such candidate who springs to mind. Blanchfield was a big star at underage level both for his club and his county. He has won consecutive club All-Irelands at junior and intermediate level with his club Bennettsbridge. He won a minor All-Ireland with Kilkenny and played in a senior All-Ireland in 2016 and has been on the team ever since. He has not made it onto the first 15 as often as he would have liked, but he is entering the prime of his career and could be a real asset to Kilkenny in the coming years.

The special thing about the Brian Cody era is that we have been able to witness the changing of the guard happen right before our eyes.

In the early years of Henry Shefflin’s career, he was able to watch and learn the art of free taking from DJ, who was in the prime of his career, once Brian felt Henry was ready to take on the freetaking role, he let him.

It not only gave DJ the freedom to make a bigger impact from play, but it also gave Henry the tools to become a leader in his own right in the years to come.

It’s a similar tale with TJ. What Reid learned from Shefflin was that you can make just as big of an impact by creating scores as well converting them.

That is why TJ always seems to be in the right place at the right time. He knows that if he puts himself in a position that would be of the best benefit the team, while it might not result in a score for himself that it might end up a score from someone else.
The passing of the baton from a free-taking point of view is just as important. Just as Shefflin took on the role from Carey, Reid took it on from his Shamrocks colleague.

When you are on the frees, you may not be getting as much from play, but you are still putting something on the scoreboard and your teammates can look to you if they are struggling too. It is a understated, yet crucial, type of leadership.

That leads on to another candidate, one who emerged from the county scene in the last year. Eoin Cody came on in the final round game in this year’s league against Laois and made a massive impact. He contributed one goal and eight points in that game, but most crucially, stepped into the freetakers role and made it his own. He even scored a penalty for good measure. His assured performance have ensured that he will be one to watch as the search for Kilkenny’s next talisman continues.

No matter who takes on the mantle, be it Blanchfield or Cody - or even someone we haven’t mentioned - it must be said that they will have been given a comprehensive education on leadership from those who have gone before them.

They will carry on the torch in pursuit of more success for Kilkenny.