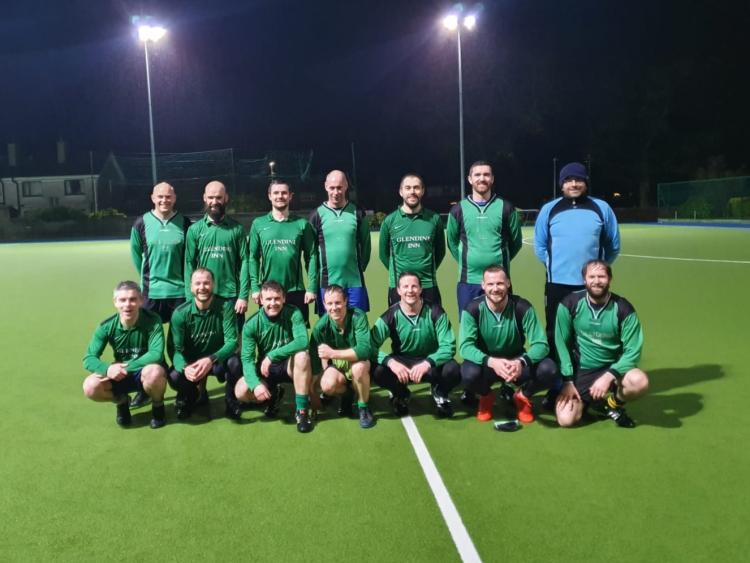 A great season ended in glory for Glendine FC as they were finally crowned winners of the Floodlit League’s top prize - the Division One title.

Glendine were eight points ahead of second-placed team VHI with one round of fixtures to be played when the league was halted in March. It was their first time to win the league and a great tribute to their longstanding manager Jim Kavanagh.

A big addition to Glendine’s squad this season were Niall McEvoy and Paul ‘Chunky’ O’Brien. The winners also had Jackie Tyrrell and JJ Delaney available for the full season and this was a huge boost. No doubt the latter duo are happy to add Floodlit League medals to their trophy cabinet!

Long serving defender Derek Buckley had probably his best ever season while the form of midfielder Kenny Lynch, who remained injury-free for the season was also a major factor as he is one of their key players.

Others to impress for Glendine throughout the season were Andrew Lowry, Danny Wall, Maurice Harkin, David Ruth, the McCormack brothers Eoghan and David and the ever-reliable goalkeeper Michael Bannon.

While Division One was wrapped up Division Two still has three rounds of games to be played. It is hoped to play these at end of August or early September to decide on who comes out on top here.

At present Kitchen Solutions are on top of this division and if they win their remaining three games they will be crowned champions. However any slip ups from Kitchen Solutions could let in Skeough United, Kells FC or Dinan Rovers to claim the Division Two title as all three of these teams can still win out.

Preparations for next season’s Floodlit League are now underway. This will be the 20th season of the league and any new teams wishing to enter can contact Eamon Cleere, tel 087-9582127 for entry forms and further details.

The Floodlit League would like to thank Kevin Morrissey of Morrissey Motors for his continued sponsorship of the league along with John Dalton of Chancellor Mills. Proceeds of this season’s league will once again be donated to Enable Ireland The O’Neill Centre Kilkenny.