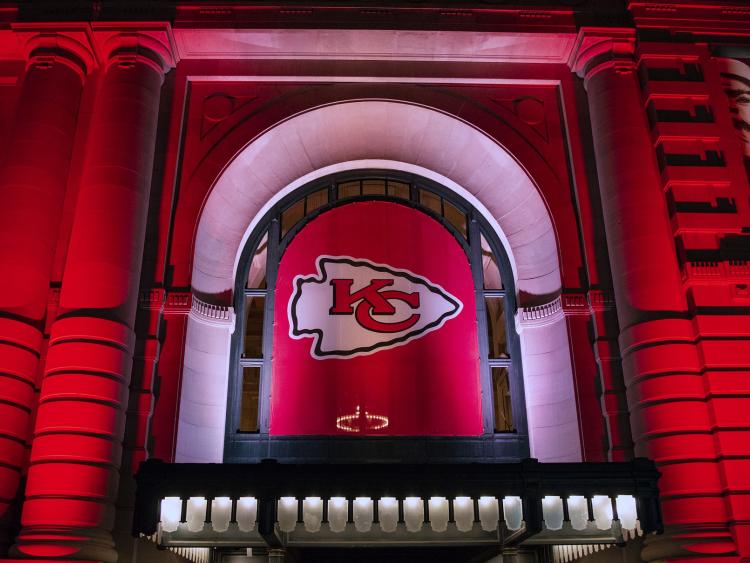 Kansas City Chiefs quarterback Patirck Mahomes has signed the richest contract ever in the history of sport.

The Superbowl winner has signed a ten year contract worth an incredible $503 million.

He was selected tenth overall by the Chiefs in the 2017 Draft but sat out most of the year behind Alex Smith.

He exploded on the NFL map in 2018 with an MVP season eventually losing in the play-offs to the New England Patriots and Tom Brady in an epic shoot-out at Arrow Head Stadium in the AFC Championship Game.

He and the Chiefs went two steps further in 2019, winning the AFC Championship before coming back in the Superbowl in February this year to beat the San Francisco 49ers.

NFL Network's Michael Silver is worth a total $503 million with $477 million in guarantee mechanisms .

It is the largest single pay day in the history of sport however it runs over ten years while Floyd Mayweather cumulatively earned an estimated total of $450 million for six fights from 2013 to 2015.