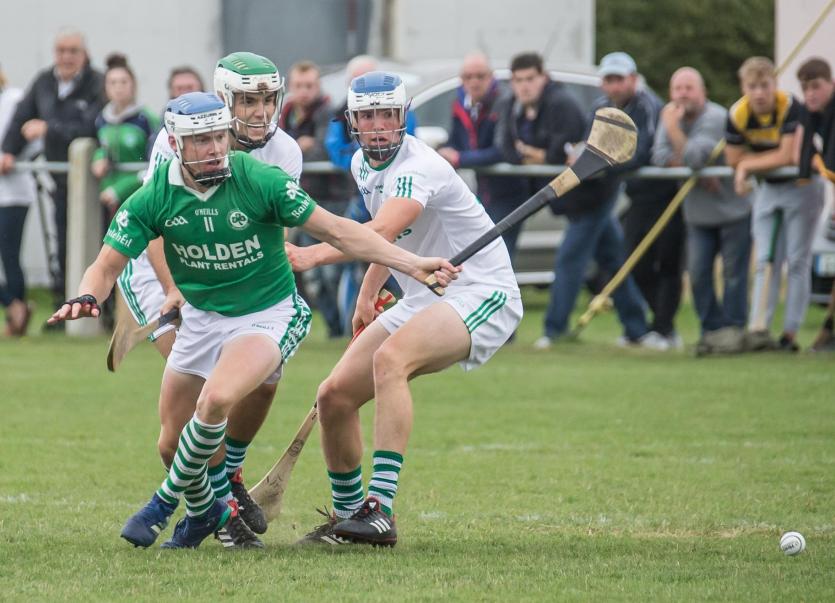 The elder Reid brother struck with virtually the last puck of the game to leave the clash of All-Ireland club champions all square.

It was a tough finish on Tullaroan, who fought with passion over the hour in UPMC Nowlan Park. They left Shamrocks reeling when Bill Gaffney rifled home an early goal, but Tullaroan were rocked when a long range TJ Reid strike went all the way to the net after 11 minutes.

Tullaroan, last year’s intermediate champions, refused to buckle. In a tense and tight game, spirited performances from Shane Walsh and Tommy Walsh (Village) they got back to level terms by half-time (1-9 to 1-9).

There was little to separate the teams after the restart. In a game which was level 12 times over the hour Tullaroan looked to have edged their way to victory when Shane Walsh (2) and Martin Keoghan pushed them three points clear in stoppage time but Eoin Reid’s late goal – set up by brother TJ – saved the day for Ballyhale. 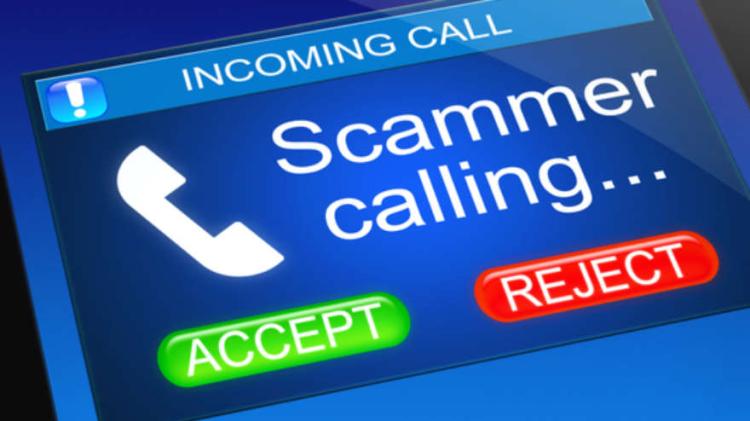