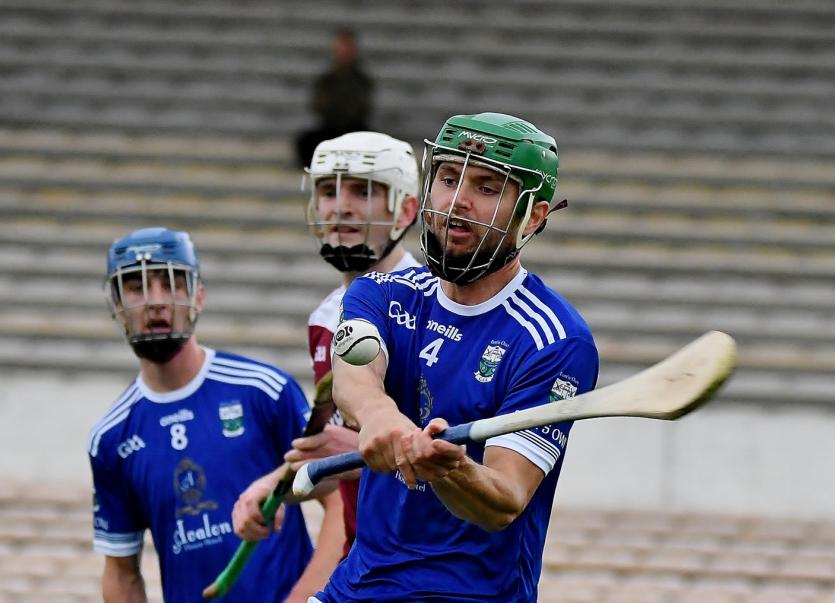 Erin’s Own grabbed the last place in the quarter-final draw for the Kilkenny senior hurling championship, but they needed every ounce of energy to see off Tullaroan.

The ’Comer men had a real battle on their hands as they took on the intermediate club All-Ireland champions in UPMC Nowlan Park and only sealed victory in the dying minutes. Shane Feehan and James Mullins grabbed the points that helped them fashion what proved to be a decisive lead as Tullaroan chased and chased.

It was a tough day at the office for Tullaroan, who went in 1-12 to 0-13 in front at the break, the goal coming from Shane Walsh. Erin’s Own rallied in the second half, taking the lead when Feehan rifled an unstoppable shot to the City End net (1-15 to 1-14). They kept going, pushing the lead out to three points when Eoin Brennan reacted quickest to turn a loose ball home with 41 minutes on the clock (2-16 to 1-16).

Tullaroan hit back and were level not long after the water break, but those late Erin’s Own points proved to be a gap they couldn’t bridge.