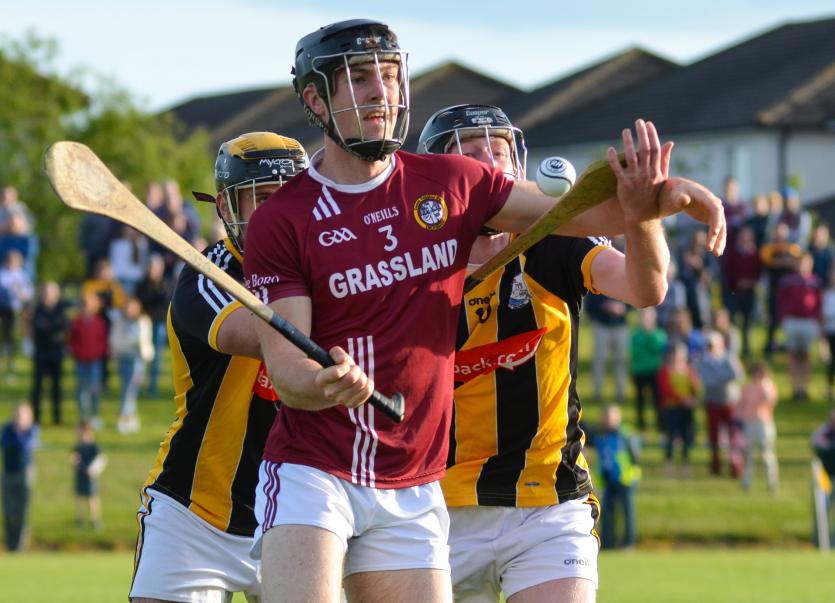 Dicksboro became the first team into the hat for the semi-final draw as they blasted their way past Bennettsbridge in the Kilkenny senior hurling championship.

The city side were ruthless and efficient in equal measure as they picked Bennettsbridge apart at UPMC Nowlan Park.

While there was little between the teams in the early stages – Bennettsbridge led by 0-5 to 0-4 – but Dicksboro took a decisive step when Aidan Nolan hit the net on 14 minutes. With Liam Moore rattling off a quick 1-2 after the water break they were well in command. Hugh O’Neill hit back with a goal for Bennettsbridge, but they were six behind at the break (2-13 to 1-10).

Dicksboro wasted little time in stamping their authority on the game in second half, Shane Stapleton and Bill Sheehan working well to stretch their lead. Sheehan’s 41st minute goal meant the gap was out to 12 points (3-18 to 1-12). Bennettsbridge didn’t give up, but there was no way back.