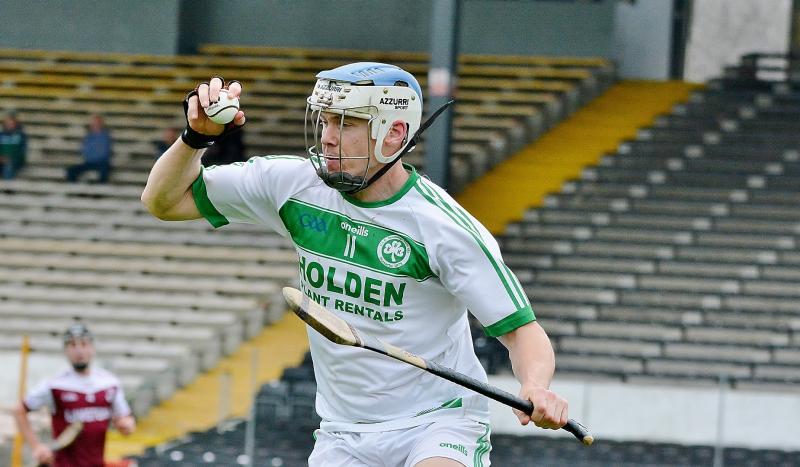 The Shamrocks are through to the Kilkenny senior county hurling final, but not before getting a real scare from James Stephens.

The city side ran the reigning champions close – really close – but were pipped almost on the line.

After a thrilling game the sides seemed destined to play another 20 minutes of extra-time as they were all square, but when Shamrocks were awarded a free close to the square TJ Reid took the chance to point his side in front (3-20 to 1-25). Another quick score from Colin Fennelly extended the lead, and while Eoin Guilfoyle pulled one back one final point from Eoin Cody sealed their spot in the final.

In a see-saw game the Shamrocks looked certain to race away when Reid (penalty) and Fennelly blasted quickfire goals to make it 2-8 to 0-6 after 22 minutes, but nine points in a row saw an Eoin Guilfoyle-inspired Village hit back.

The city side worked hard to take the lead, but seemed stung when Fennelly rattled in another goal in the second half. When Guilfoyle replied with a like score they were ahead again (1-21 to 3-13) but the Shamrocks didn’t panic, coming with a late rally to win.