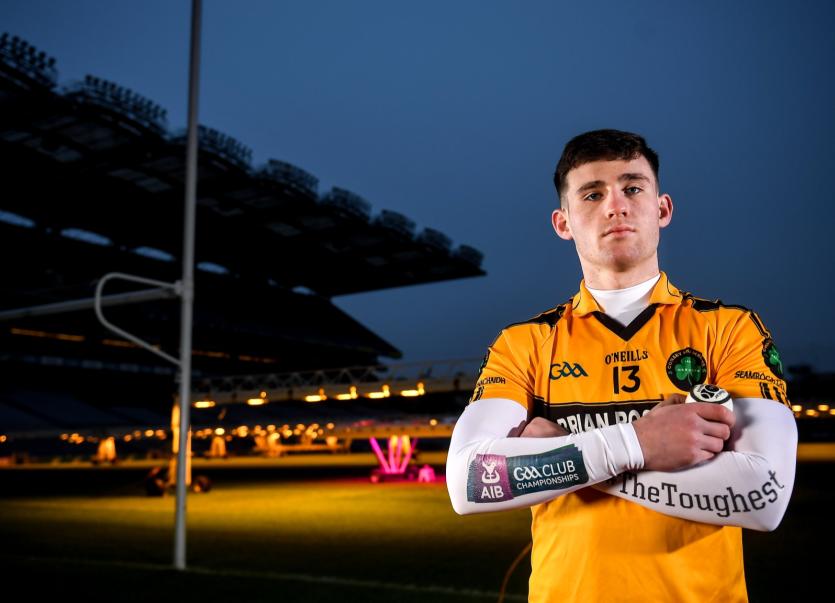 Conahy Shamrocks are back in the junior hurling county final but had to pull out all the stops to get there.

The junior club All-Ireland champions will play Dicksboro in the decider on October 3, but needed a strong second half to get past a Conor Martin-inspired Emeralds (Urlingford).

Scoring the last two points of the first half and the opening four of the second saw the Shamrocks storm into commanding lead (1-11 to 1-8). Captain James Bergin grabbed four of those points, with Tom Phelan and Donal Brennan also on target.

Emeralds took some time to get going in the new half but, helped by Martin, they were two points behind at the final water break (1-14 to 1-12). With Martin driving them on they pressed for a way back into the game but Conahy’s strong defence saw them hold on the face of serious pressure to book their final berth.