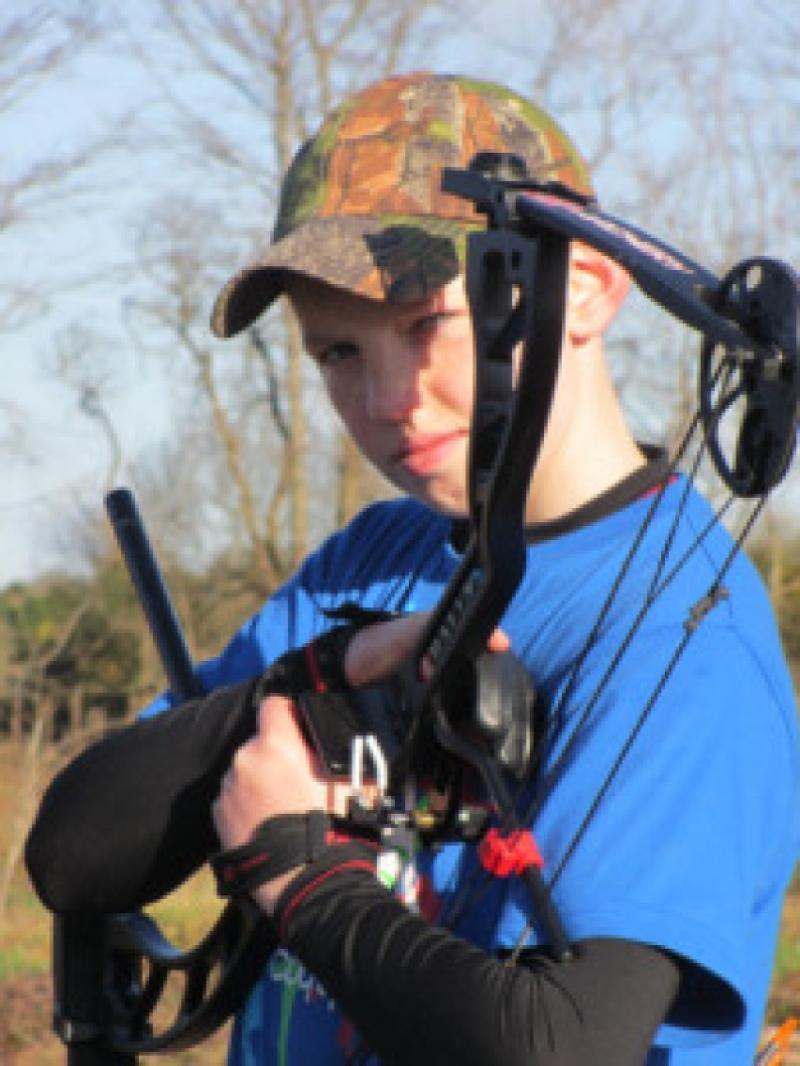 Competitors from field archery clubs in Ulster, Munster, Leinster and Connacht competed in adult, junior and club divisions, both with and without bow sights and also in historical traditional classes.

The competitors shot with PSE compound bows and in the adult male traditional historical bow class with American flat bow, while they also took bronze in the club female class (compound bow).

The junior division was won by 12-year-old Gavyn Blanchfield, who is a pupil at St Patrick’s De La Salle school. He is son of Gavin and Gerladine Blanchfield, Coote’s Lane, Kilkenny City.

Gavyn recently represented Ireland in the International Field Archery Association World indoor mail match and won a silver medal. The gold and bronze medals went to US and Australian competitors.

Gavyn will represent Ireland again at the IFAA European field archery championships in Hungry later this year. He holds the Irish field archery record in his age group, and if he makes the medals in Hungry he will be the first Irish competitor ever to do so.

Gavyn’s 8-year-old sister, Gwen, a pupil of St John of God primary school, who also shoots for team ‘Warbow Ireland’, did very well to get into the bronze medal position in the All-Ireland 3D championships.

Arachery is a highly disciplined sport that requires immense calmness and concentration during training and competition. Irish archers will be competing in the European Championships in July, and many of them have Kilkenny connections through family and clubs.