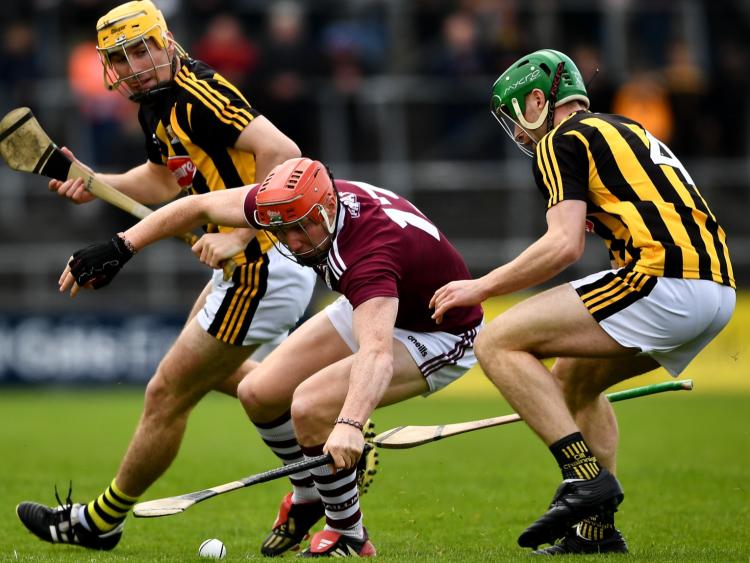 Ever since Galway arrived into the Leinster senior hurling championship in 2009, they have had a series of pulsating games with the Cats in and out of the province.

Kilkenny have been the leaders in most of the meetings but that superiority has shifted a bit in recent times with Galway ruling the roost - the Tribesmen have won the last three championship meetings between the sides.

The maiden encounter in Tullamore 11 years ago was a real sign of things to come with a youthful Joe Canning scoring 2-9 as Galway narrowly lost out to a four in a row chasing Kilkenny side at a packed O’Connor Park.

Kilkenny were 2-20 to 3-13 victors and it was a fair indication of the type of games the counties would indulge in over the following years.

Kilkenny were victorious again in the following year’s Leinster final on a 1-19 to 1-12 scoreline, but the emotions went up a notch in 2012 and despite being written off in many areas Galway shocked Kilkenny in a wet and dreary Croke Park to claim their first Leinster title.

At that stage Kilkenny were looking for an eight successive provincial title but with Joe Canning and Cyril Donnellan to the fore Anthony Cunningham’s men ran out comprehensive 10-point winners.

It wasn’t the last time the sides met during that campaign either as they faced off in the All-Ireland final later that year and what a game they delivered!

Kilkenny struggled for long periods but a phenomenal display from Henry Shefflin looked certain to drag the Cats to another title until Joe Canning levelled the game with a last gasp free.

The sides met again a couple of weeks later in the replay and despite Galway netting twice in the opening half Kilkenny ran out big winners with Walter Walsh hitting 1-2 on his championship debut while Richie Hogan and Colin Fennelly also found goals in an 11-point victory.

Two years later and the sides met on more than one occasion again with the teams playing out a high scoring extravaganza in the Leinster semi-final.

Again there was nothing between the teams at the end before the Cats came out on top in the replay and Brian Cody’s men duly ended the year as All-Ireland champions.

Kilkenny and Galway then collided again in both the Leinster and All-Ireland finals of 2015.

Unlike in 2012 though Kilkenny won both games to continue their dominance over Galway in the bigger games.

Incidentally that was the last time  Kilkenny captured the Liam MacCarthy Cup with a number of their prominent players stepping away from the scene afterwards.

The following year brought the sides together again on Leinster final day. Kilkenny ran out six point winners but ever since the tide has began to turn westwards.

The Leinster round robin series has seen games in Nowlan Park and Pearse Stadium over the last two years with Galway emerging victorious on both occasions while the Tribesmen also won out in the 2018 Leinster Final after a replay.

These two have a habit of producing thrilling games so expect plenty more drama on Saturday!