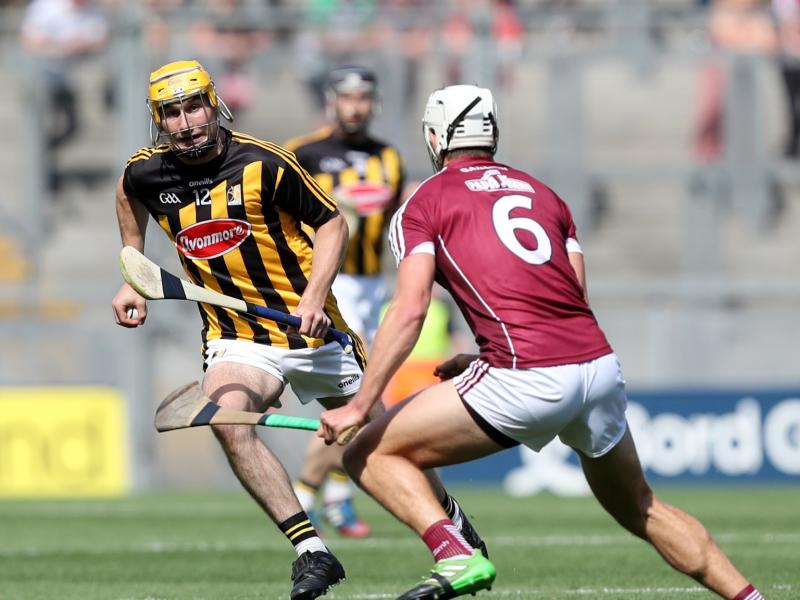 Kilkenny's Richie Leahy is one of four changes in the Kilkenny team.

Kilkenny have made a number of changes for tomorrow night's Leinster Senior Hurling Final against Galway in Croke Park.

Brian Cody has made four alterations in total with Tommy Walsh, Richie Leahy, Conor Browne and Martin Keoghan all coming into the starting 15.

Paddy Deegan and Billy Ryan drop out of the matchday panel with Ciaran Wallace and Richie Reid taking their place among the subs.

The reshuffle has seen Kilkenny make a number of positional changes with Conor Fogarty and Cillian Buckley both reverting to half back with Leahy and Browne making up a new look midfield. 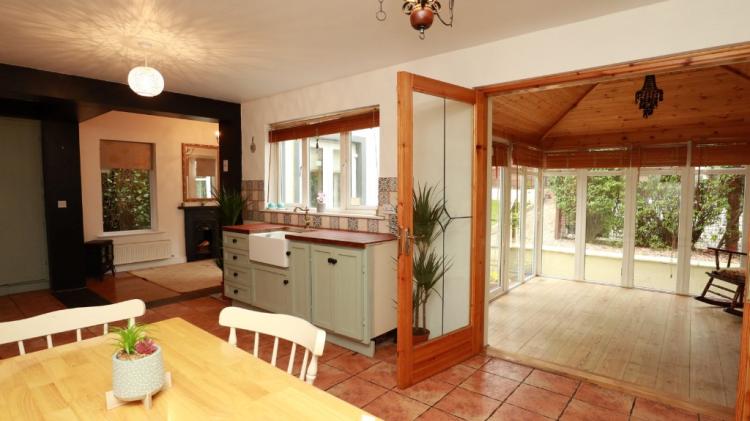