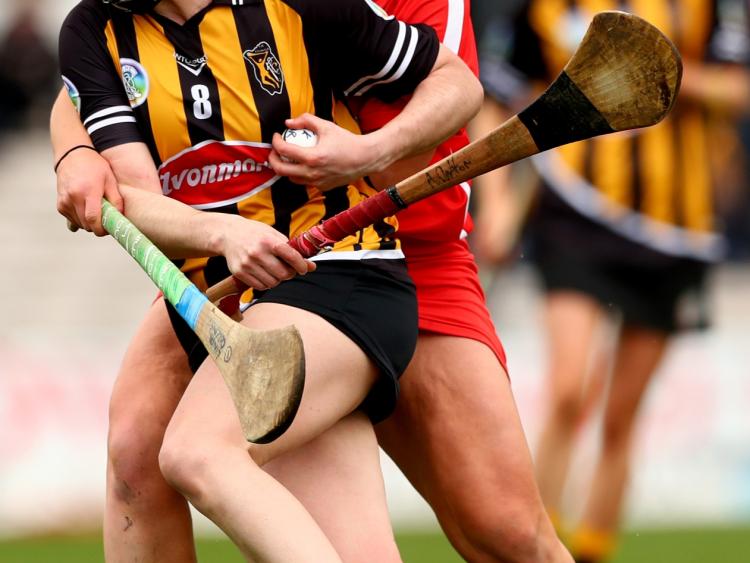 Kilkenny will take on Cork after the draw for the semi-finals of the Liberty Insurance All-Ireland Camogie Championship was made in Pairc Ui Chaoimh this evening.

Cork advanced to the last four after defeating Clare on a 3-15 to 0-8 scoreline in the quarter-finals with Amy O'Connor and Katrina Mackey getting the goals for the rebels.

Kilkenny will go into the game on an unbeaten run after beating Limerick, Westmeath and Waterford in the group stages.

Tipperary and Galway will collide in the other semi-final after the Premier County ousted Waterford in the second quarter-final.

Both semi-finals will take place in Pairc Ui Chaoimh on Saturday 28 November.