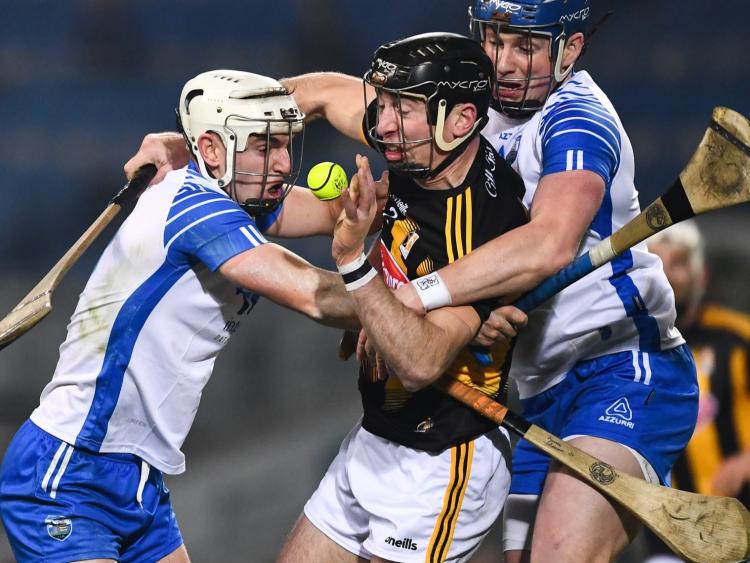 Kilkenny's wait for an All-Ireland Hurling title will extend into another year after an inspired Waterford side turned over the Cats in an end to end classic at Croke Park.

It's a game Kilkenny will look back on with huge regret as they led by nine points at one stage of the first half and went into the break 2-11 to 0-10 ahead after Martin Keoghan and TJ Reid found the net.

At that point there looked to be only one winner as Kilkenny were dominating all over the field and if it weren't for the excellence of Calum Lyons and Stephen Bennett the game could have been over at half-time.

Liam Cahill would have been relieved to get Waterford into the dressing room and they were a much changed side in the second half as they outscored their opponents 1-11 to 0-4 in the third quarter with Stephen Bennett getting the all important goal.

Waterford led by three points at that point and while Kilkenny did get it back to two at one stage, a second Deise goal from substitute Darragh Lyons really rocked them.

Bennett and Austin Gleeson were imperious in the second period and with the likes of Jamie Barron and Tadhg De Burca chipping in Waterford were able to secure a four point win.

Waterford now go forward to the All-Ireland Final against Limerick or Galway in two weeks time while it's only Kilkenny's third All-Ireland Semi-Final defeat in the Brian Cody era and their first since going down to Galway in 2005.