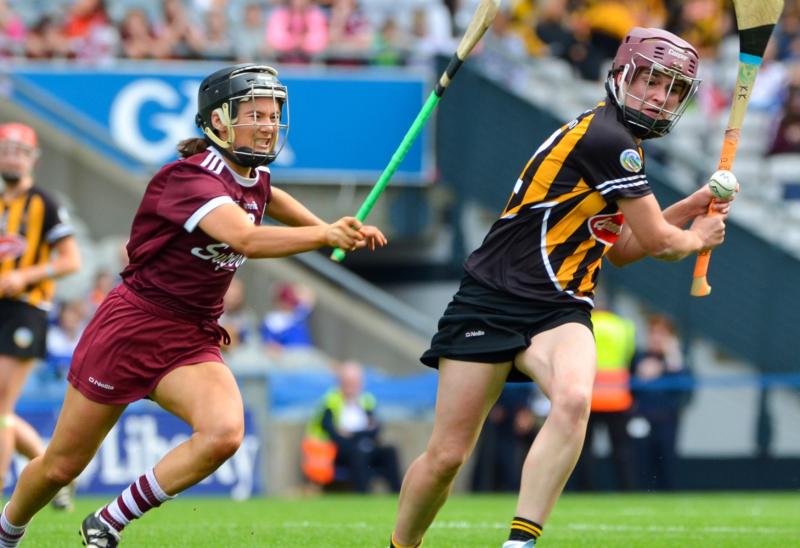 The match officials have been confirmed for the 2020 Liberty Insurance All-Ireland Camogie Championships Finals which will take place over the next two weekends.

The Senior Final which takes place in Croke Park on Saturday December 12 between Galway and Kilkenny will see Antrim’s Owen Elliot referee the match. It is a second Senior Final for the All Saints Ballymena clubman having also taken charge of the 2017 decider.

Wexford and Blackwater Camogie Club’s Justin Heffernan will referee this Saturday’s Intermediate Final as Antrim face Down in Kingspan Breffni, Co. Cavan as part of a double-header with the Premier Junior Final between Armagh and Cavan which will be refereed by Tipperary and Nenagh Camogie Club’s Mike Ryan.

The full list of match officials for the Finals are: