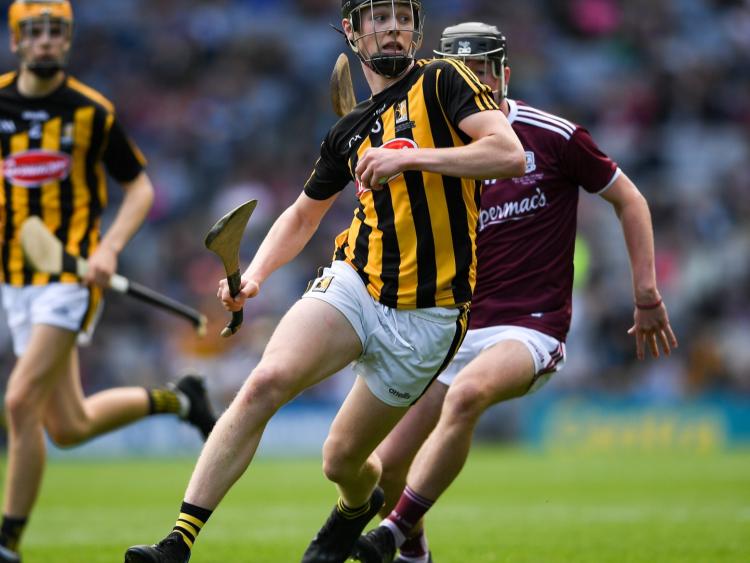 The Leinster Minor and Under 20 Football and Hurling Championships will resume in the coming weeks after the Government gave the thumbs up on it's resumption.

The underage competitions have been on hold ever since the country moved into level five restrictions six weeks ago but upon the conclusion of that, the GAA has given the go ahead for it's return.

The Minor Championship in both codes will kick off the weekend after next with the Kilkenny Hurlers scheduled to take on Wexford on Sunday 20 December in the semi-finals.

Both Football and Hurling finals will then take place on Sunday January 3.

The Under 20 fixtures haven't been released as of yet but Kilkenny are already through to the semi-finals where they will meet the winners of the Laois and Galway quarter-final clash.