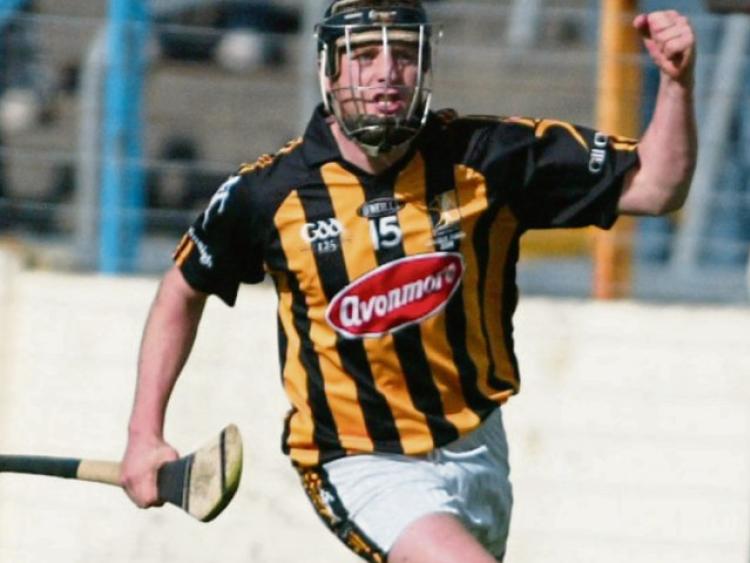 Former Kilkenny star Aidan Fogarty has defended the impact of Brian Cody after the county bowed out of the Senior Hurling Championship.

Cody led Kilkenny to a first Leinster title since 2016 with victory over Galway last month but their season ended when going down to Waterford in the All-Ireland Semi-Final.

Speaking at the launch of the Electric Ireland Minor Star Special Recognition Awards, the Emeralds man admitted that if Cody left as manager it could have a negative impact on the team and knows it will be his decision when he decides to move on after 22 years at the helm.

"The things that Kilkenny are doing well come from Brian Cody’s mantra, that workrate and intensity are what he brings to a team".

"You'd be worried if he left would another manager come in and be able to get that out of the players and bring them to the next level".

"It's a conundrum if Cody left with the team would it fall apart? Or would the freshness actually be good and would they move onto the next level? It will be Brian Cody's decision not the County board decision and I certainly won't be telling Brian Cody to go"!

While the Senior team is out of action till 2021, there is still hope for success in Kilkenny with the Minor and Under 20 sides returning to action over the next few weeks.

The eight time All-Ireland winner won a couple of underage titles with Kilkenny and he is delighted to see the players return to action.

"It's great that it's back, it's great for their mental health young people who have missed out on so much this year."

"There's nothing better as a minor then going off with all of your friends and playing hurling and playing off the cuff on a summer's evening it's just fantastic".

"There's a great camaraderie there with minors, it’s great for a club and community because anyone that's on the minor team is supported by their community", Fogarty said.