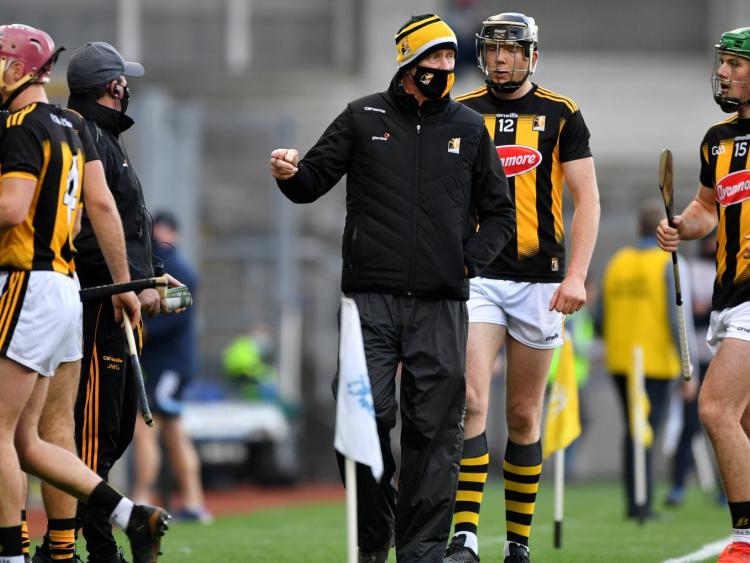 For the first time in 15 years Kilkenny manager Brian Cody has to deal with losing out in an All-Ireland semi-final.

Waterford won out on a 2-27 to 2-23 scoreline in last Saturday night’s titanic struggle and while the way Kilkenny lost is very disappointing, it’s something the management reckons the Cats have to take on the chin and move on from.

“If you lose the game you can’t start making excuses for it,” he said. “The better team wins.

“We probably missed a fair few chances but they missed chances also.

“Waterford were very strong in the second half. They won an awful lot of ball, were very athletic and they got great scores,” the manager added. “We were beaten fair and square.

“Waterford have really good hurlers every year, that’s the reality and this year obviously the championship was a different championship.

They were very good for a number of years but certainly Liam Cahill is a very happy man going home this evening.”

Kilkenny made a number of changes for the game as both Paddy Deegan and Billy Ryan returned from injury.

The reshuffle meant Colin Fennelly and Walter Walsh dropped out while the match winner in the Leinster final Richie Hogan also started.

As a result Kilkenny didn’t get the impact they would have liked off the bench with nobody really making a mark. That was in comparison to the Waterford subs who contributed four points from play.

“We were under pressure when changes were made,” Cody said.

“They had serious momentum and it’s very hard to change that momentum.

“But in the end we were still fighting and brought it back to two points.

“The players I’ve got to give great credit to because they never threw in the towel and they gave it all they had.”

The game went along a similar line to the Leinster semi-final against Dublin as Kilkenny also built up a big lead that day before finding a way to win.

Brian Cody didn’t want to dwell too much on that aspect and instead heaped praise on the Waterford display.

“I suppose you could draw similarities from it, because we had a lead against Dublin as well – a much bigger lead probably at half-time and we made it difficult for ourselves as well,” he said.

“The quality of Waterford today was serious and they deserved to win the game, that was it.

“Seven points of a lead, you get a goal, suddenly it’s four and then it’s very, very little.”

It’s not all doom and gloom for Kilkenny as they did win their first Leinster title since 2016 against Galway a couple of weeks ago but bowing out of the championship on a disappointing note was not ideal.

“Right now, you don’t look at those things at all. Right now, it’s just disappointment with the match that was played today,” the manager said.

“You’re disappointed for that and you don’t start thinking about what happened maybe a few weeks ago.