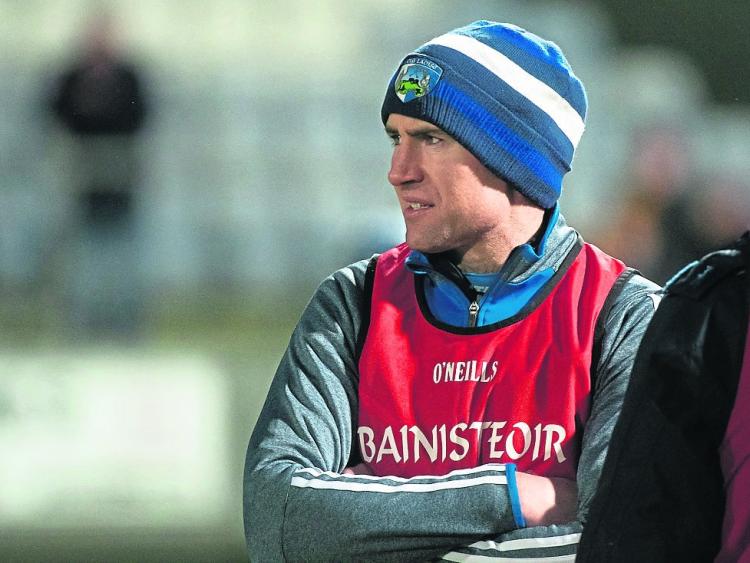 Despite only handing in his resignation as Laois Senior Hurling Manager last week, Eddie Brennan has quickly moved onto a new role with Dublin Senior Hurling Champions Cuala.

The Dublin side will be managed by former county star John Twomey while Brennan will take on a coaching role.

The former Kilkenny player is going into a dressing room brimming with potential after winning a couple of All-Ireland Club titles in recent years.

Elsewhere Brennan's vacancy in Laois has been taken up by Seamas "Cheddar" Plunkett for the forthcoming season.

Plunkett returns to manage his native county for a second time after originally overseeing the side between 2013 and 2016.

The Portlaoise man has kept himself busy during that period in managing Kilkenny club James Stephens and his last game in charge was the Senior Championship Semi-Final defeat to Ballyhale Shamrocks in September.