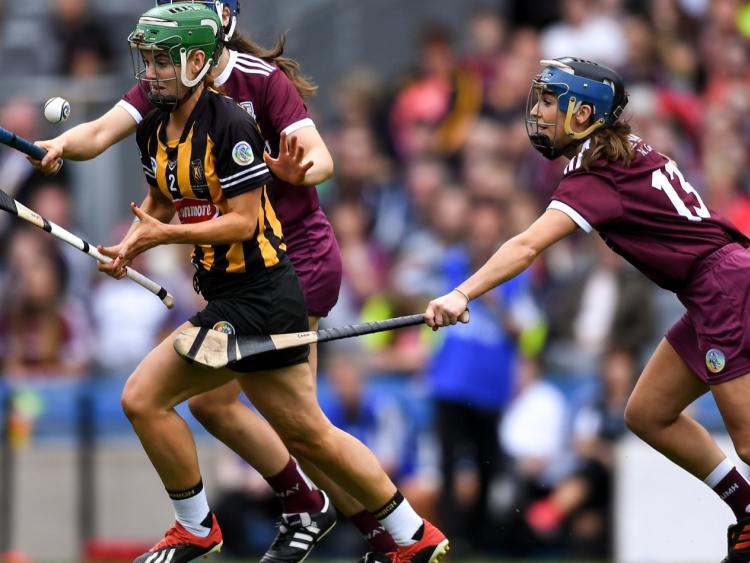 Collette Dormer has been there and done that in a Kilkenny jersey but the Paulstown star is not finished yet.

The wing back was a driving force in helping Kilkenny to their last All-Ireland title in 2016. And, despite the change in date for this year’s final, she is ready as she always is.

“Preparing for an All-Ireland final in December is very different to a Sunday afternoon in September, but we are looking forward to it,” she said.

“The injuries to Kellyann Doyle and Katie Power have shown us how fortunate we are to be playing and not to take any games for granted.”

Doyle has since returned from her cruciate ligament injury and appeared as a second half sub against Cork but with the likes of Power and Michelle Quilty unavailable the team does have a changed look about it.

The side wasn’t fancied to reach the final in many areas but they remain unbeaten after impressing in their four games thus far.

Victories over Waterford, Westmeath and Limerick in the group stages arrived before goals from Anne Dalton and Miriam Walsh helped the Cats to a two point victory over Cork in the semi-final in Pairc Ui Chaoimh.

“I think the championship has gone well,” said Dormer. “We had three tough games in the group. Going into the Cork game we were slow out of the traps, but it went well for us in the end. Hopefully on Saturday we can all click together and perform.

“Cork was a huge marker for us and it kind of told us where we were at because we had the three week layoff between matches. To get back up to that level is great for us.”

All of Kilkenny’s games have been played with little or no spectators present. While it was strange for the players at first it’s something they have slowly got used to.

“To us playing in front of no crowds hasn’t really affected us hugely,” she said. “The only time it really had an impact was after the Cork game as we didn’t know what to do with ourselves as we had to get out of the dressing rooms as quick as we could but yet we didn’t want to leave each other’s company.”

Kilkenny are more than familiar to the occasion of All-Ireland finals after competing in the last five. While it will be different this year they still won’t be lacking for motivation ahead of a tilt at the defending champions Galway.

“It’s a shorter run in to the final this year and getting there for the fifth year in a row really shows the resilience in the panel and the driving force that we have in there,” Dormer added.

“If we can go out and perform we can show any young girls that dreams can happen for you and if you stick at it and work hard it will happen.

“Going into every All-Ireland final you always have the motivation. We’ve had tough battles with Galway down through the years and it’s been tit for tat with each other so it’s about us getting up to the level and performing on the day,” she added.

A major positive for both sides ahead of the final is the fact that the GAA and the Government have both given the green light to full panels being present in Croke Park after only the matchday squad was permitted over the last few weeks.

The news came as a shock to Dormer, but it’s something the whole squad is delighted with.

“It’s huge to have everyone there,” she said. “It was heartbreaking last week not having some players in attendance and it was awful for Brian and even the girls themselves watching on so you just wanted to win in Cork for them and make sure that they will be there the next day.

“It’s a full panel effort and you need everyone pushing, so with the way this year has gone anybody could be starting. That’s the way it is with everyone pushing each other and it’s giving the management team a headache on who to select.

“We are looking forward to it. We know Galway is going to be a tough game so we need to bring a performance and hopefully things go well.”