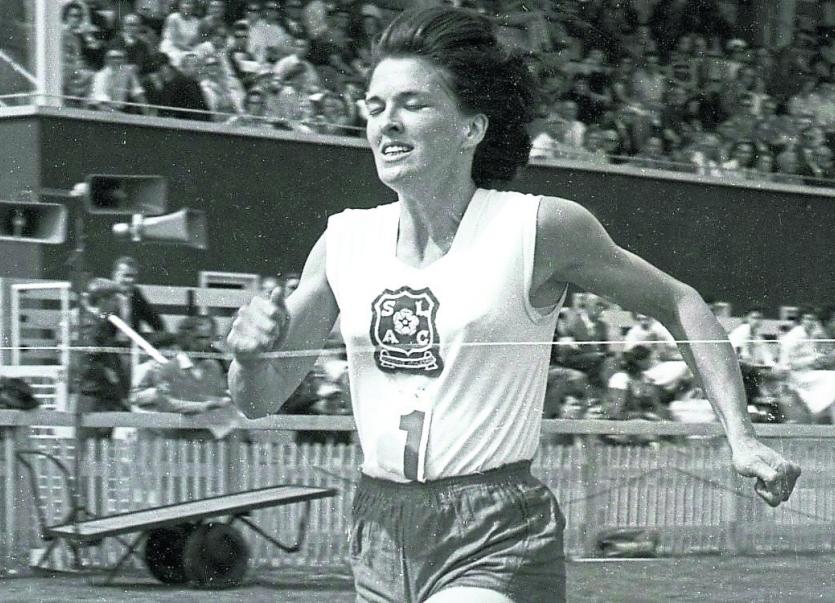 The Olympic achievements of a Kilkenny athlete will be hailed in a special television documentary.

Maeve Kyle, the first woman to represent Ireland at the Olympics, will be the subject of an episode of the Laochra Thar Lear (Heroes Abroad) series. Her episode will air at 9.30pm on Wednesday, December 23 on TG4.

The programme celebrates Ireland’s significant Olympic achievements in the first 60 years of the modern games, from almost accidental wins in tennis in 1896 to an Olympic record-breaking run in 1956.

However, Ireland’s Olympic story is about more than just sport. It is a story of politics, colonialism and partition. It is also a story of lifelong friendships, national pride and victory against all the odds.

Maeve Kyle was born in Kilkenny in 1928, the oldest of five children. Her father was the headmaster at St John’s College in Kilkenny, an all-boys school. Kyle had no sisters so she spent her childhood doing what all the boys did. From the age of nine she attended Alexandra College in Dublin where she played hockey, tennis and was a talented high jumper.

Having represented Ireland as a hockey player from a young age. She married the sports statistician and coach Seán Kyle. After giving birth to a daughter when she was 26, Maeve wanted to get fit again for the hockey season - her husband suggested that she take up athletics to get fit. Two years later she was representing Ireland at the Olympics in Melbourne in 1956. 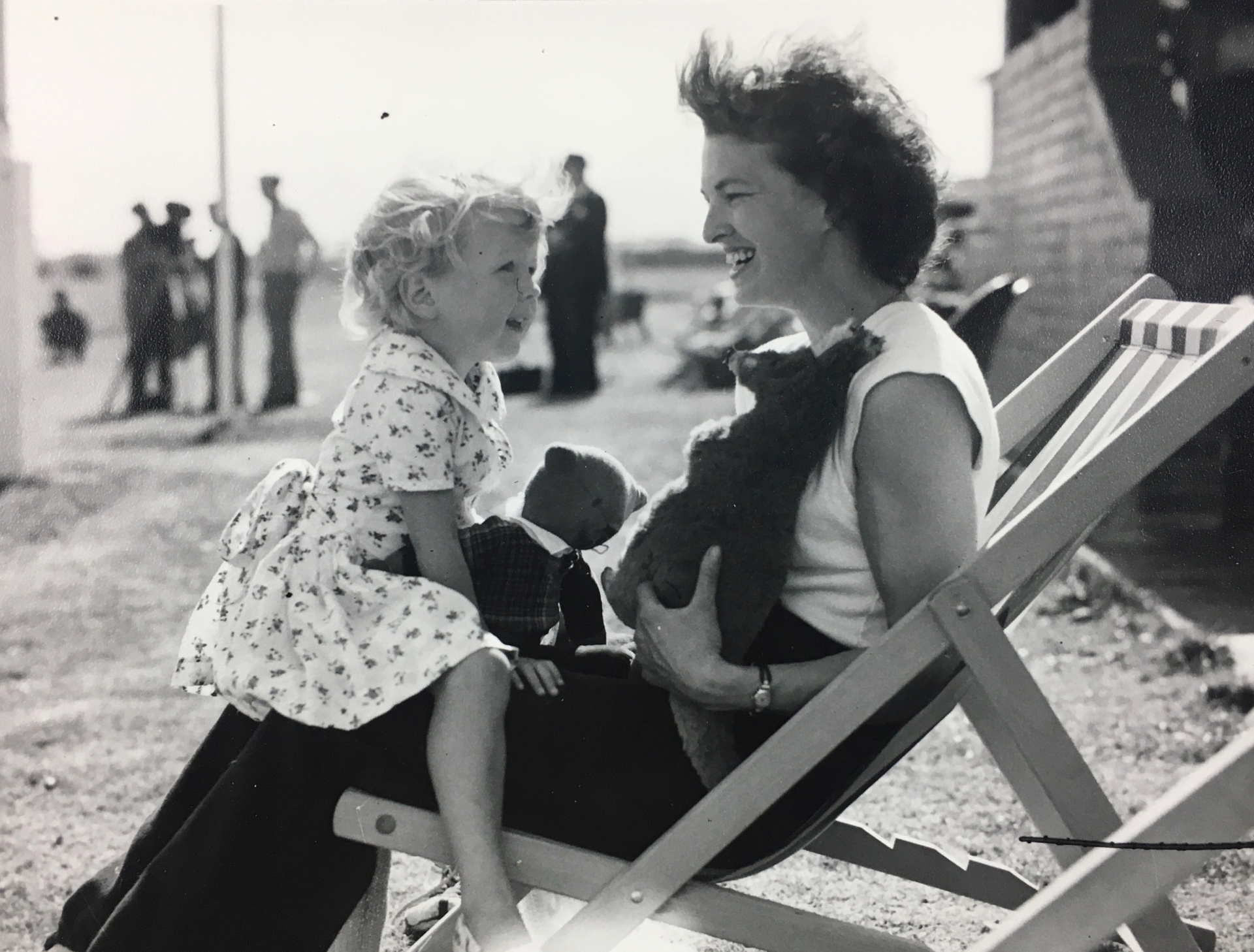 Maeve Kyle with her daughter Shauna

Kyle was the first woman to represent Ireland, but her appearance caused a great controversy in 1950s Ireland. Letters were written to the Irish Times by people outraged that a mother would travel to the other side of the world to run in a race, leaving her young daughter in the care of her husband! Bishop John McQuaid, Archbishop of Dublin, was outraged and labelled women participating in sport as ‘un-Irish and un-Catholic’ adding that ‘God is not modern; nor is His law’.

Kyle failed to qualify for the finals of her race in Melbourne because women were not allowed then to run in the 400 metres, her best distance, but she is an important figure in the history of Irish sport, the first woman to represent Ireland on the Olympic stage.

She and her husband founded Ballymena Athletic Club which still exists, training boys and girls and taking them all over Ireland to compete.A pioneer who broke the mould, Kyle showed the way to many female Irish athletes who came after her.