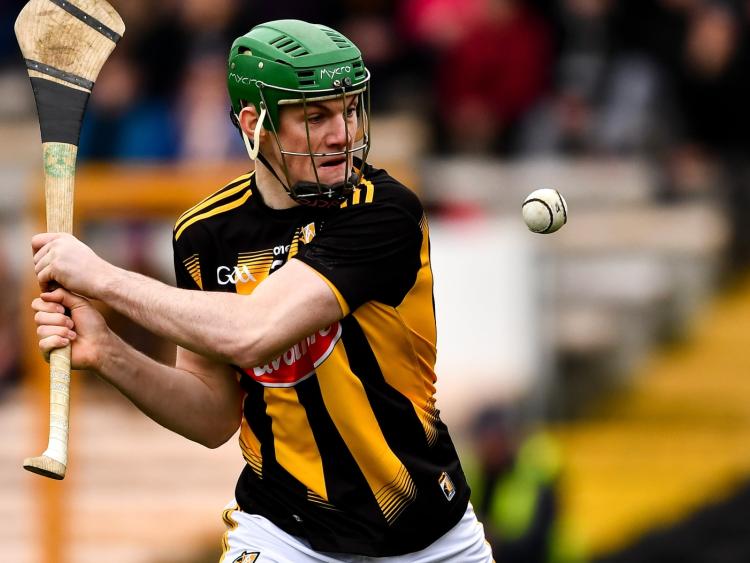 The Kilkenny under-20 hurlers will be in the spotlight when they head into Leinster championship action this Friday evening.

The Cats will make the short trip to Portlaoise to take on Galway at O’Moore Park (throw-in 7.30pm).

Former Kilkenny senior hurler and selector Derek Lyng is the manager of the team and he will be assisted on the sideline by Michael Rice and Peter Barry.

Ballyhale Shamrocks Eoin Cody is the only senior panellist on the squad but as Lyng admitted it’s just great to get the lads on the field after so much disruptions.

“I’m thrilled for the players as they’ve been looking forward to hurling since this time last year at this grade and it’s been postponed twice.

“It’s great that they get a chance to represent Kilkenny at this grade and they were the same age group that missed out on minor in the switchover from under-17 to under-20.

It’s great as it’s given the lads a focus and allowed us to keep training away which has been good for them as well.

“We had to stop training as per the guidelines apart from being in the small pods and the responsibility for a lot of the time lay with the players and I have to say their attitude and application to maintaining their fitness levels has been excellent.

“A short time together as a collective group makes it a big challenge and we haven’t had the opportunity to play challenge matches but it’s the same for everyone.”

The task at hand for Kilkenny is a big one as they take on a side who has defeated them in the last two All-Ireland minor finals and while Kilkenny did beat the Tribesmen in last year’s Leinster Under-20 final, the Connacht side will still be fancied to come out on top.

Every member of the Galway squad has a minor medal in their back pocket and after running out 4-21 to 0-7 victors over Laois in the quarter-final last weekend they will also have a sharpness edge on the Cats.

“The players would know each other from minor and colleges hurling" said Lyng of the opposition. “They would have been one of the teams to beat at the start of the year and nothing that happened last Friday night would suggest otherwise.

“It’s a massive challenge but the players are aware of that. In saying that we have prepared well and the attitude has been good so we’ll just focus on ourselves to make sure we put in a performance that justifies the work they have put in and we’ll hope to hit the ground running without that challenge game behind us.

“It’s not ideal not having a game under our belts but that’s just the way it is,” he added. “It’s not an excuse so we just have to get on with it.

“Under the guidelines you aren’t allowed play challenge games so we couldn’t do that and we’ve focussed on our internal games to make them as competitive as possible and they have been.

“It doesn’t reflect a game day situation but we can’t dwell on it and we’ve made sure the training sessions were as competitive as possible,” Lyng admitted