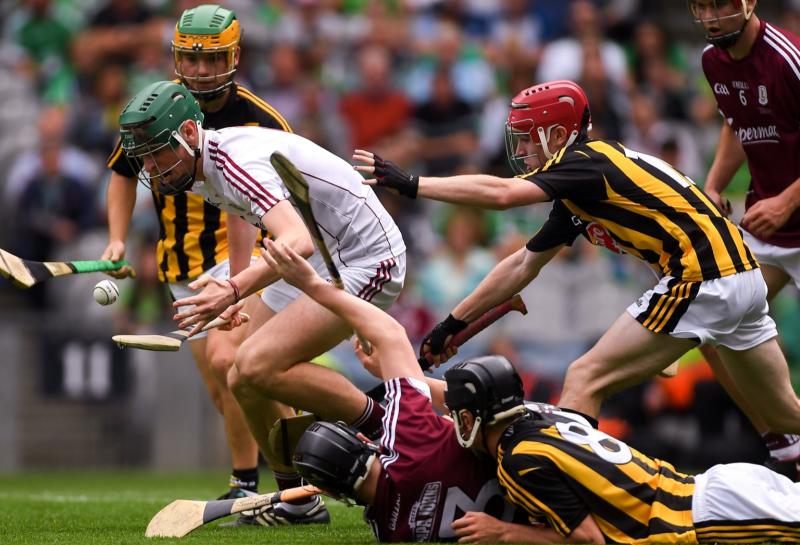 Kilkenny and Galway have named their starting 15's for this evening's Leinster Under 20 Hurling Championship Semi-Final.

Kilkenny are managed by former senior player Derek Lyng with Peter Barry and Michael Rice as selectors to the six time All-Ireland winner.

Lining up at centre forward Eoin Cody is the marquee star in the Kilkenny team after starring for the Kilkenny Seniors in this year's Championship.

Cody also picked up an All-Ireland Club Title at the beginning of the year with Ballyhale Shamrocks and he is joined in the Kilkenny team by clubmates Dean Mason and Darragh Corcoran.

Galway come into the game on the back of a 4-21 to 0-7 victory over Laois and they have made one change from that outing with Conor Flaherty replacing Adam Brett at centre back.

The game will throw in from O'Moore Park at 7.30pm with the winners going forward to face either Wexford or Dublin in the Final.