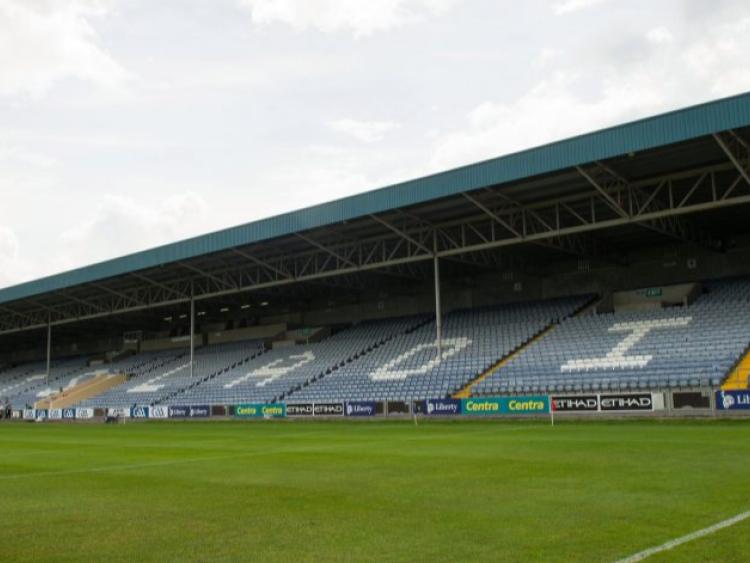 The Leinster Minor Hurling Final involving Kilkenny and Offaly has been fixed for  O'Moore Park in Portlaoise.

The tie is scheduled for the Laois venue on Saturday January 2 with 2.00pm throw-in.

Kilkenny will be looking to win their first Leinster crown since 2017 after losing out in the last two finals to Wexford and Dublin respectively.

Offaly on the other hand will be in their provincial decider since 2003 when they lost out to a Kilkenny outfit that included Richie Power, James Fitzpatrick and Michael Fennelly on an 0-18 to 0-13 scoreline.

The Faithful County will go into the New Year showdown full of confidence after convincing wins over Laois, Kildare and Westmeath while Kilkenny had six points to spare over Wexford on Sunday afternoon.

The Leinster Minor Football Final between Meath and Offaly will take place a day later at Parnell Park.