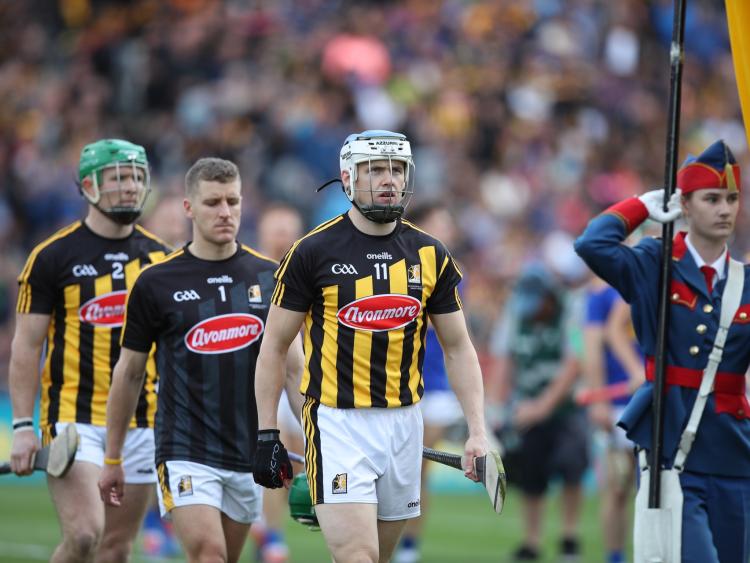 The GAA have announced details of a split-season after the release of a provisional draft calendar for 2021.

The decision comes after a hugely successful 2020 version and will see the county game going first in a season that will run from February to July while the clubs have the rest of the year to themselves.]

Inter-County training is permitted to return in the middle of January with the Allianz League then kicking off six weeks later.

There will be no pre-season competitions such as the O'Byrne or Walsh Cup.

While there are geographic changes in the football league, the hurling will stick with the 1A and 1B split as Kilkenny face off with the likes of Clare, Laois, Wexford and Dublin.

The GAA Championship will then commence in April, a mere two weeks after the Allianz League Final and on the hurling side of things it will be run on a similar format to this year's campaign with the Joe McDonagh Cup winners Antrim taking up a place in the Leinster Championship.

The All-Ireland Finals will take place in July with the club championship commencing afterwards until October while the provincial and All-Ireland Club Championships will also return after a year's absence.