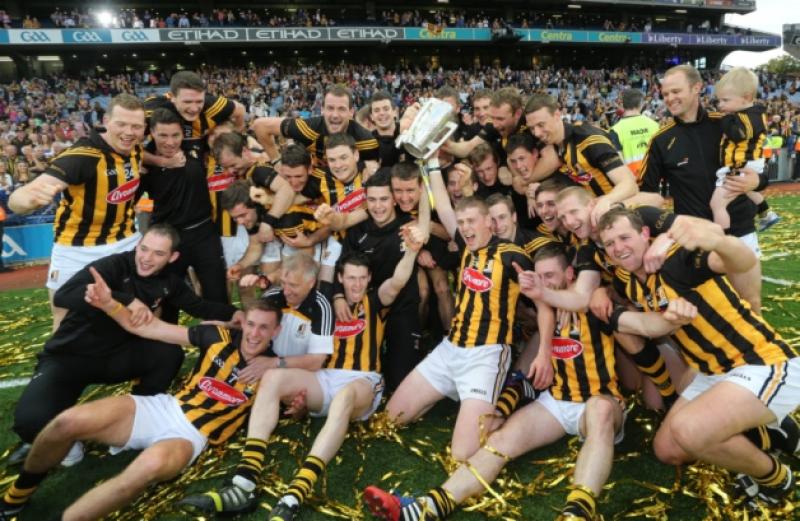 Inner strength, and the burning desire to be the best, is what separates the all conquering Kilkenny players from the rest, it has been claimed.

Inner strength, and the burning desire to be the best, is what separates the all conquering Kilkenny players from the rest, it has been claimed.

“It is all about attitude and spirit,” insisted Kilkenny trainer/selector, Michael Dempsey when asked how the Cats keep driving with such ferocity in pursuit of hurling perfection.

Mr Dempsey, who has been working with the squad since 2005 and has helped shape seven All-Ireland victories, felt it was “very unfortunate” that a few ex-players, even in Kilkenny, suggested there was an unsettled spirit in the camp when expressing views about the replay in the national papers.

“That was very unfortunate considering Brian (Cody) is the epitome of spirit himself as a manager and leader,” he said. “The players are as well.

“After what the players have done over the years, for people to suggest there was an unsettled spirit, or there was a spirit lacking in them is crazy. Absolutely crazy.”

Will the players drive on again, we wondered.

“Of course they will,” insisted the former Laois football team manager. “That is the nature of them. The win today is for enjoying.

“Another thing that irked during the year was that a lot of people in the national press, and a lot of pundits, compared this team to the team of last year. They compared individual players and suggested they are not as good as others from other years.

“What they forget is that you have to treat each championship you are playing in with respect, and give credit to the panel that is there, on their merits and what it has achieved. What more could Kilkenny have achieved this year?

“They won the League, the Leinster championship and now the All-Ireland. Making comparisons with other teams is pure baloney.

“That doesn’t drive the players on or motivate them. That comes from within. For people whose job it is to pass comment and to assess sport, they are doing a huge injustice by comparing the present players to other teams and suggesting they are not as good. That is not showing this year’s championship the respect is deserves.

“All you can do any year is go out and do your best in the championship and try to win it,” he added. “To be making comparison with other years, as if there is a flaw in the current set-up or team, is crazy stuff. You would expect a little bit more from people.”

Mr Dempsey insisted again that the Kilkenny players were “an incredible bunch.”

“Sometimes they don’t get the credit for what they do,” he continued. “Their attitude is top class. They are driven on by the greatest manager of all time, Brian (Cody).

“Some people seem to be waiting for them to explode; to disintegrate might be a better word. That won’t happen. Look, their attitude is brilliant. In the end we might have won by more, but we are happy.

“This win is not all about the 15 who started. It is about all the members of the squad who helped win the League, the Leinster championship and now this. All in the squad made their contribution,” he insisted.