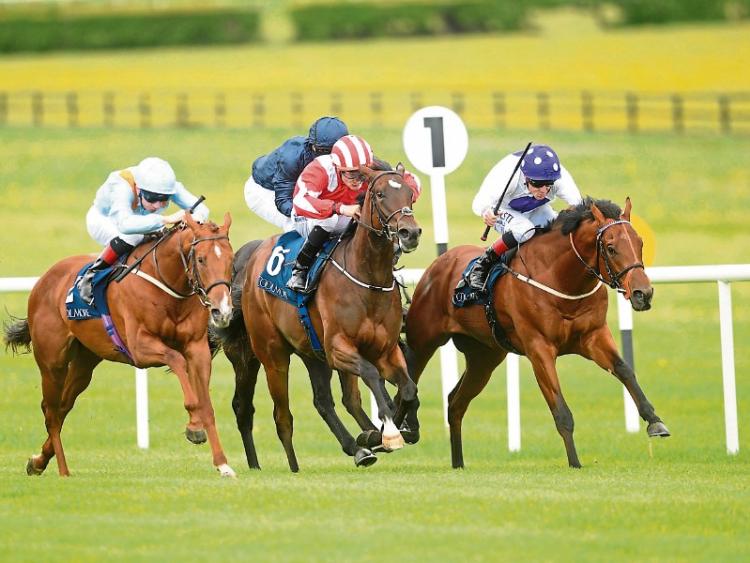 Horse Racing Ireland has announced new dates for the race meetings that have been lost to the weather this week.

The Fairyhouse meeting which was scheduled for this Saturday will now be held next Tuesday, January 12. Original entries stand, but fresh declarations must be made by 10am this Sunday.  The time of the first race will be at 11.50am.

The Clonmel meeting which was scheduled for Thursday last will now be held on Tuesday, January 19. This meeting will close for fresh entries by 12 noon on Thursday, January 14, with declarations to run to be made by 10am on Sunday, January 17. The time of the first race will be at 1.05pm.

Furthermore, the track at Naas is currently unfit for racing due to frost ahead of the meeting scheduled for this Sunday. Should this race meeting be cancelled, it will be held next Wednesday, January 13.

Original entries will stand for all races with the exception of the Grade 1 Lawlor’s Of Naas Novice Hurdle which will revert to entries after forfeit. Fresh declarations to run will need to be made by 10am next Monday, January 11. The time of the first race will be at 12.50pm.