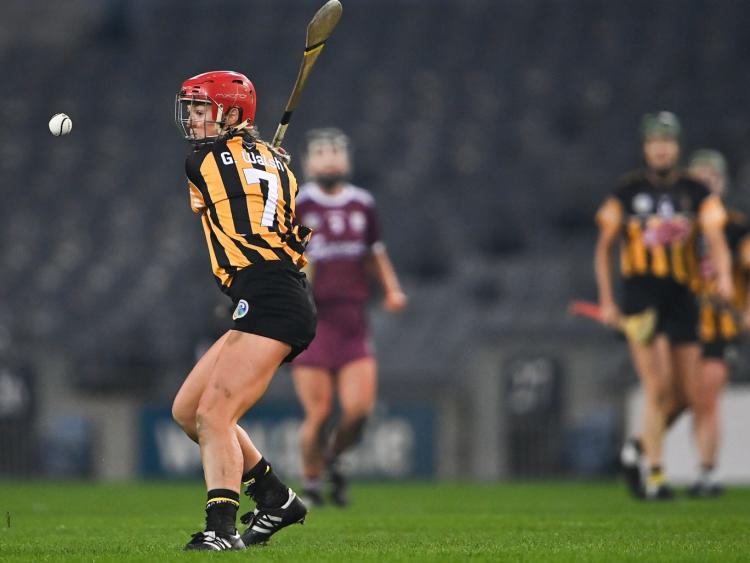 Kilkenny's Grace Walsh has been nominated for the Camogie player of the month in December.

The Tullaroan star earned her place on the back of an inspirational defensive performance in the All-Ireland Senior Final victory over Galway.

Armagh's Ciara Donnelly and Down's Niamh Mallon have also being nominated after leading their various counties to Junior and Intermediate success with wins over Antrim and Cavan.