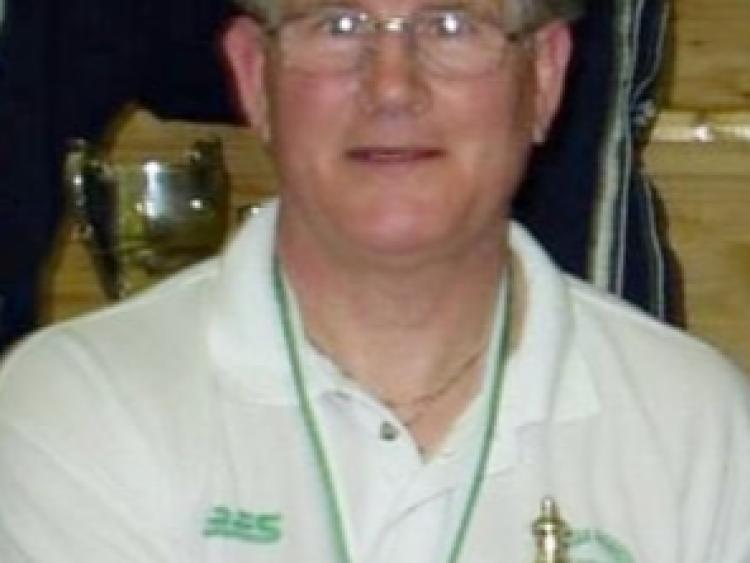 John Comerford has been inducted into the Racquetball Association of Ireland Hall of Fame in 2020.

Comerford is acknowledged alongside Mick Barnes of Arklow and both have been to the forefront of Irish Racquetball since the foundation of the Association in 1979, both as athletes and administrators.

Comerford is an ex-president of Racquetball Ireland and has had a distinguished career winning many national titles.

He has also represented Kilkenny and Ireland on both the national and international stage.

A presentation will be made to both men when restrictions permit later in the year.