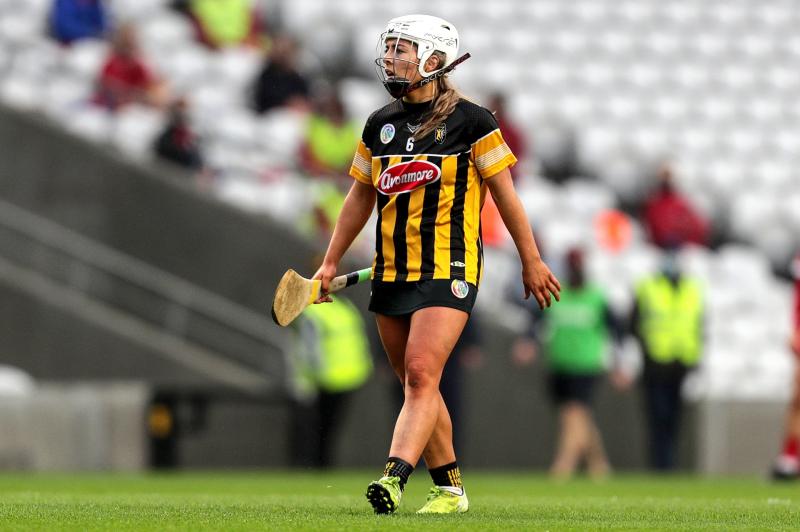 Meighan Farrell will lead the Kilkenny senior camogie team's charge to defend their All-Ireland title in 2021.

The Thomastown defender was named as county captain as the Cats continue to build towards the defence of the O'Duffy Cup.

Having already announced the return of Brian Dowling and his backroom team, the installation of a captain means the final piece of the jigsaw is now in place for Kilkenny.

Farrell is the third member of her family to captain Kilkenny, following in the footsteps of her sisters Anna and Shelly. She has already lifted silverware for the Cats, captaining them to the League win over Cork in 2017 - sister Shelly did the same a year later. She was also joint captain with Anna in 2019.

"We are delighted to announce Meighan as senior captain for 2021," said Kilkenny Camogie. "We wish Meighan and the team well as they go for back to back wins in 2021."