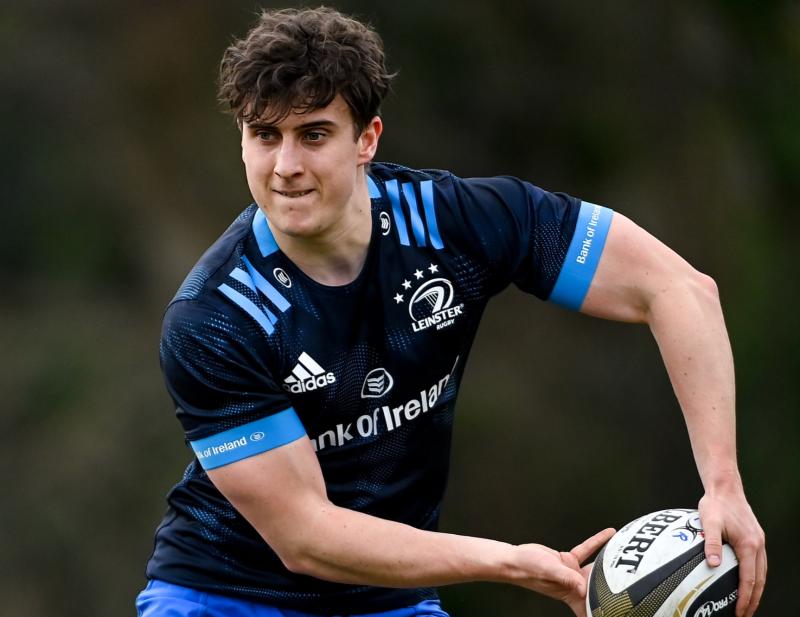 Bennettsbridge flyhalf Tim Corkery has been named on the Leinster bench for this evening's clash with Zebre (kick-off 6.45pm local time/5.45pm Irish time).

The Kilkenny RFC star has previously represented Ireland at underage level, and he will be hoping to make his debut later this evening.

Congrats to past pupil and @KilkennyRFC player Tim Corkery on his selection for @IrishRugby U’20 Team for the upcoming @SixNationsRugby Championship. Well done and the very best of luck. #proudofourpastpupils pic.twitter.com/bw1QalrYc7

Tim Corkery is in line for his Leinster debut from the bench against Zebre tomorrow. #ZEBvLEI #FromTheGroundUp pic.twitter.com/OC4KEzFZfc