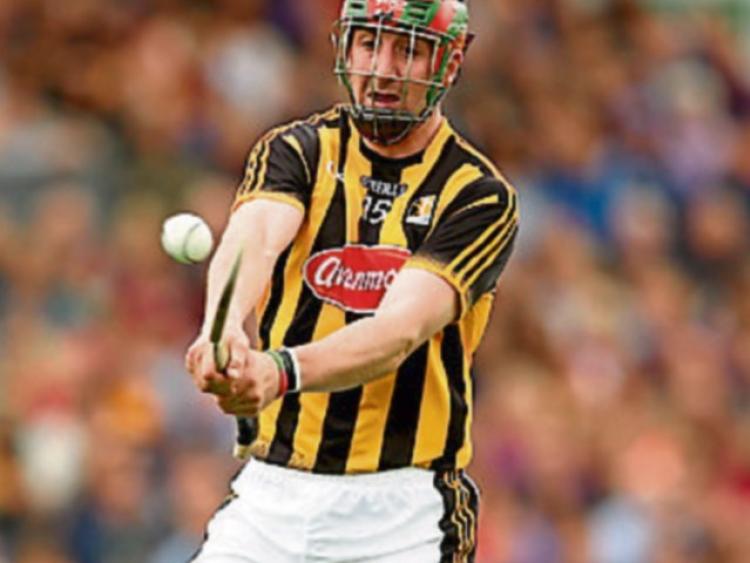 Kilkenny's Eoin Larkin has joined the Wicklow Senior Hurlers in a coaching and advisory role.

The former eight time All-Ireland winner with the Cats will join manager Eamonn Scallan on the backroom team in the Garden County ahead of a National League and Christy Ring Cup campaign.

The James Stephens man who recently featured on the much acclaimed TG4 Series Laochra Gael is set for a busy couple of months as he is also the manager of club side Ballinkillen in Carlow.

The 36 year old is one of a number of former Kilkenny stars who are making their way in coaching and management at club and county level.

Wicklow GAA confirmed the news via a statement on Twitter.

"Eoin has come on board as coach and adviser for the Wicklow senior hurling team."

"The eight-time All-Ireland winner and two-time All-Star brings a wealth of experience to the role. Best of luck for the year ahead Eoin."