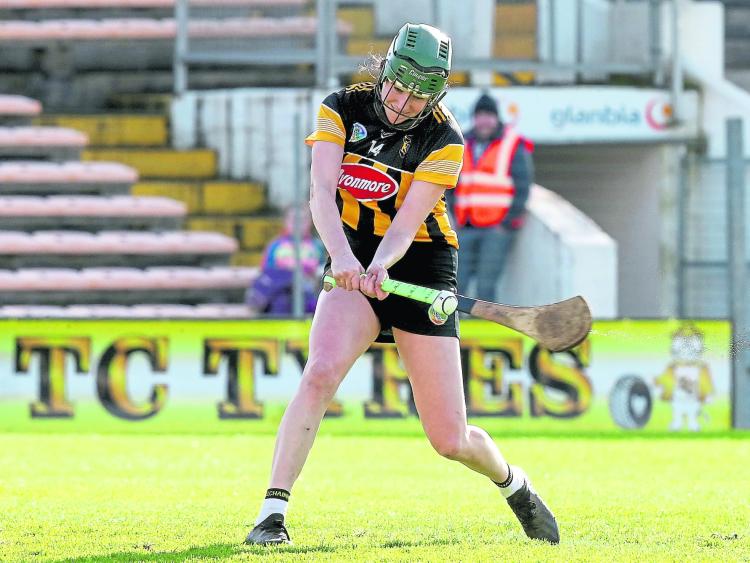 The annual Camogie Congress took place via virtual means over the weekend and a number of talking points resulted with various rule changes announced.

In total there were eight motions up for discussion as regards the current playing rules and they all got the green light ahead of the beginning of the National League next month.

A number of the alterations were brought in on a trial basis for the 2020 intercounty championship and after huge acclaim the changes have become permanent.

As shown when Kilkenny’s Denise Gaule netted the winning goal in last year’s All-Ireland camogie final, firing a shot past Galway goalkeeper Sarah Healy, the penalty will remain a one on one shoot-out in a change from when a couple of defenders were allowed on the line.

In other modifications the much-maligned handpass goal has been binned while dropping the hurley has become a foul and players cannot cross the line when taking a 20m free.

Elsewhere like it is with the hurling counterparts, quick puckouts will now be permitted while in similar circumstances any player that is fouled within their own 45m line is now within their rights to take a quick free from the hand.

There was also a change on the tackle with motion 10 getting the all clear that allows a player to use minimal contact on an opponent’s body from side-on once they are making a reasonable effort to gain possession of the sliotar.

Another new development to the matchday attire is that short socks may be worn but everyone on the team must wear short socks.

While those alterations have been confirmed there will also be changes with regards dual players in camogie and ladies football.

This new juncture will be seen as a huge positive throughout the country as there has been numerous instances of code clashes over recent years in the likes of Cork, Tipperary and Galway amongst others and while the exact details of how this may work are yet to be revealed it did get widespread buy in with the motion passing with 81% of delegates voting in favour.

There was also movement in off the field matters with regards the Camogie Association as Kildare native Hilda Breslin took over the role of president on a three year term.