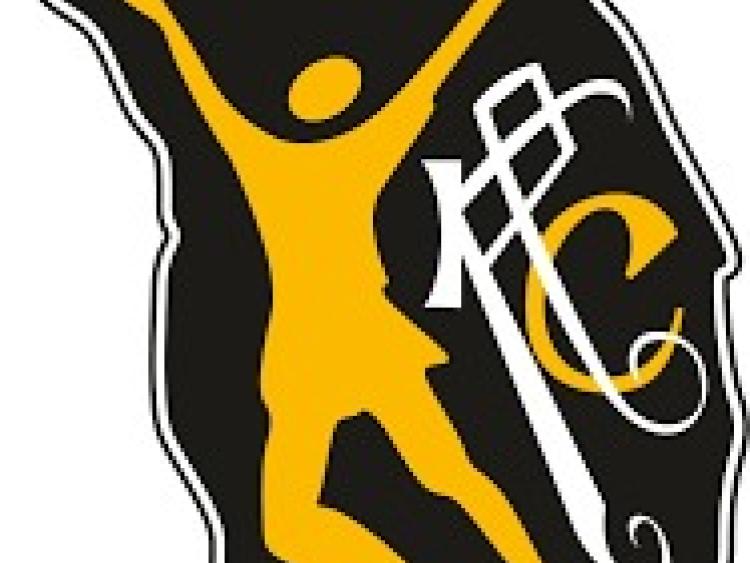 Roisin Phelan will lead out the Kilkenny Intermediate Camogie Team for the upcoming season.

The Conahy Shamrocks star was nominated for the captaincy after playing a starring role in helping her club to championship success last year.

The announcement follows on from news that fellow defender Meighan Farrell will captain the senior side.

The Intermediate side will be under the tutelage of new manager John Scott and after missing out on Championship action in 2020 they will be eager to make a mark.

Kilkenny will compete in Division 2 of the Littlewoods National League where they will take on Wexford and Laois.