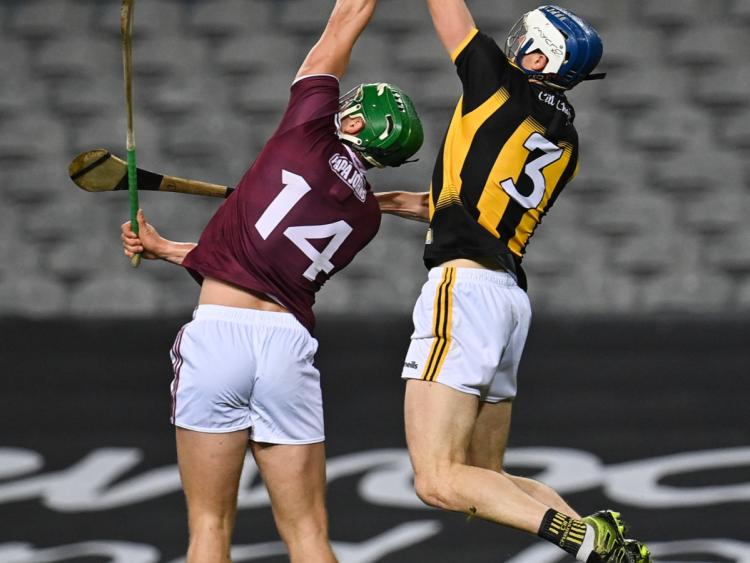 The draws for the Leinster Senior Football and Hurling Championships will be made on RTE Radio tomorrow morning.

The Provincial Championships will be played on a similar structure to 2020 and will be broadcast on Morning Ireland.

Four teams are in Bowl 1 – Dublin, Kildare, Laois, and Meath

Step 4: A separate draw will be carried out for the Semi-Finals after the Quarter Finals games are played.

There is an open draw for the Leinster SHC Quarter-finals and Semi-Finals.

The four teams contesting the quarter-finals – Antrim Dublin, Laois, and Wexford – are placed in Bowl 1.

Kilkenny, Galway and the winners of the two Quarter-Finals will be in Bowl 2.