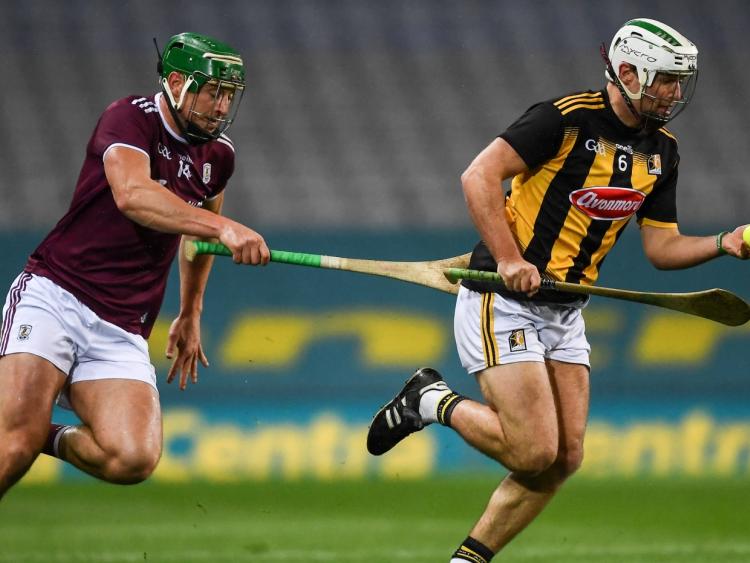 Kilkenny have been drawn to face the winners of Laois or Wexford in the Leinster Senior Hurling Championship.

The Cats will be looking to repeat the heroics of last year's Leinster Championship victory and they will kickstart their provincial campaign against one of their near neighbours.

On the other side of the draw Antrim's return to the Leinster Championship sees them collide with Dublin with the winners going on to face Galway.

The seeded nature of the draw meant last year's Leinster finalists Kilkenny and Galway went straight into the Semi-Finals.

The loser of the two quarter finals will also play each other with the winner progressing in the championship but the loser will be relegated to the Joe McDonagh cup for 2022.

All the games are expected to take place at neutral venues.