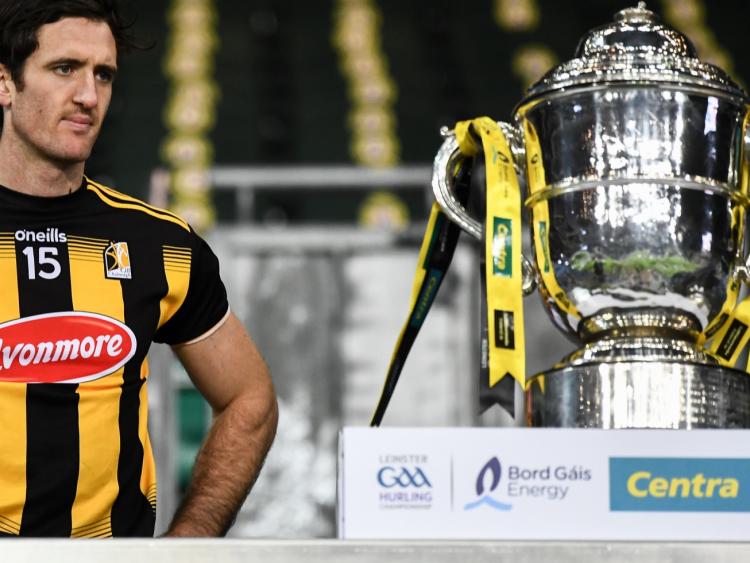 GAA punters are expecting a repeat of last year’s final after the Leinster Senior Hurling Championship draw threw up the possibility of another Kilkenny/Galway decider.

It has been made an 1/9 shot that Brian Cody’s men will face Wexford for a place in the final after the latter were handed a first round date with Laois, while Dublin are expected to face Galway in the other semi-final after being chalked up at 1/16 to see off Antrim.

Kilkenny bagged their first provincial title since 2016 in last year’s two-point final victory over the Tribesmen and have shortened slightly to 7/4 from 2/1 with BoyleSports to retain their status as Leinster champions, while Galway are even money favourites to secure a third provincial title in five years.

Reigning champions Limerick are clear favourites at 11/10 to win a tenth All-Ireland Senior Hurling Championship after being pitted against Cork for a place in the Munster Final, with Tipperary and Galway rated their main dangers at 5/1 apiece.

Lawrence Lyons, Spokesperson for BoyleSports commented: “Galway are the main side being backed to put it up to Limerick this year, but there’s plenty of local support behind Kilkenny giving them a run for their money in Leinster. We’ve clipped the Cats slightly into 7/4 from 2/1 to retain their provincial title and with Galway on the opposite side of the draw, a final repeat could be on the cards.”