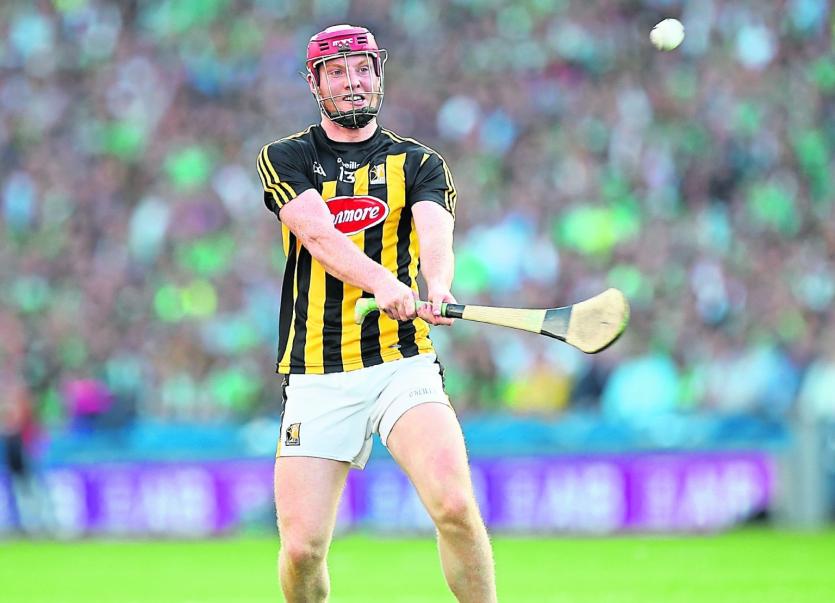 Kilkenny have announced the starting team that will take on Dublin in the opening round of the Allianz National Hurling League tomorow afternoon.

The cats selection sees nine players retain their place from the All-Ireland Hurling Championship Semi-final defeat to Waterford in 2020.

The big news sees Adrian Mullen start at centre forward after missing the entirety of last year's championship with a cruciate ligament injury.

As well as Mullen his clubmate Darragh Corcoran comes in for a debut at wing back after impressing for Ballyhale Shamrocks over the past few seasons and on the basis of club form James Bergin also gets his place at corner forward after helping Conahy Shamrocks to the Kilkenny Junior Hurling title.

The game will take place in Parnell Park tomorrow afternoon and will have a 3.30 start.