Power hoping to surge to success on the world stage

Scene is set: Mark Power is on the Ireland and GB Walker Cup team that takes place this weekend 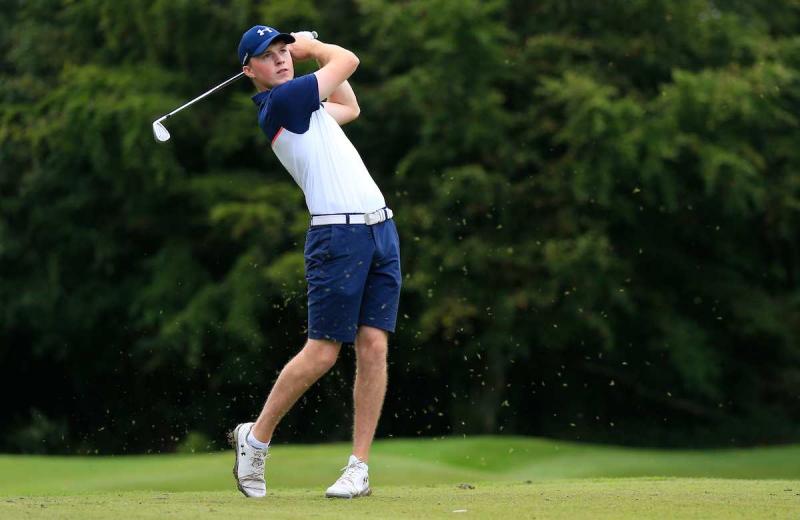 It’s one of the marquee weekends in the global golf calendar with the Walker Cup scheduled to take place on Saturday.

The well-renowned amateur competition will see some of the best players from Ireland and the Uk take on their American compatriots over two days of top class action.

The showpiece event will take place at Seminole Golf Club in Florida and there will be Kilkenny representation with Mark Power qualifying to take his place on the Ireland and GB team.

It continues a whirlwind few years for Power who only recently began college at Wake Forest University.

“Ever since I got to America back in January it’s been flat out as we were straight into practice,” he said.

“As a result of Covid we’ve played a lot of extra tournaments and trying to combine the golf with college has been a challenge.”

“You need to be good with your time management as it’s a busy time but I love it out here and the facilities and weather are just class.”

The Kilkenny Golf Club sensation was always tipped for stardom from a young age but his progression through the ranks has still been electrifying.

As well as taking home a host of underage titles, the 20 year old also took part in last year’s Dubai Duty Free Irish Open at the Galgorm Resort in Ballymena where he played alongside the likes of Paul Dunne and Padraig Harrington and while he made the cut, in his own words he felt like he could play a lot better.

“I could have been in contention if I got my game right and hopefully I’ll get another invite to play in Mount Juliet this year,” he remarked on a possible homecoming this summer. 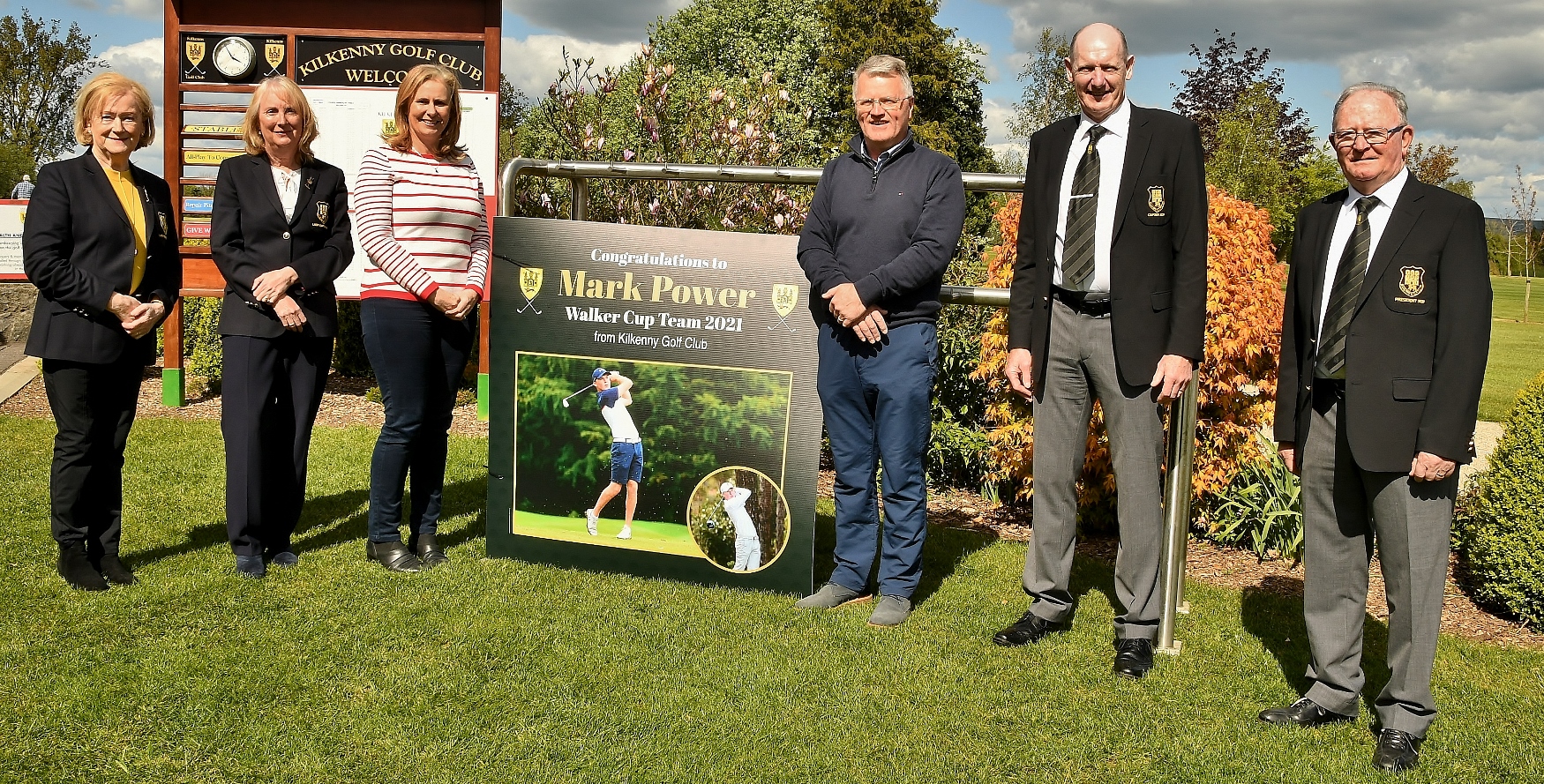 It is no surprise that Power has such talent as he is son of Kilkenny Golf Club Members Eddie and Eileen Rose Power and has a talented golfing brother in Kevin.

While he played a number of sport as a youngster, golf was always number 1 for the Kilkenny man and he’s keen to add to his career trajectory this weekend.

“Everyone says it that if you play Walker Cup you are towards the top level of the amateur game and most lads turn Pro afterwards but obviously I’m still very young so that won’t be in my mind for a while yet.

“I’ve been on the selectors radar for a while and was close to making the team two years ago but it interfered with the Leaving Cert so it just didn’t work out but over the last six to nine months it has been something I’ve had my eye on and my good performances have certainly helped me to qualify for the team and I can’t wait for it now as it’s gonna be a great week.”

“We’ve a pretty strong team so I’d be confident that we can give it a good go but it’s matchplay so anything could happen.”

“It’s going to be live on Sky Sports and there will be something like 2,500 spectators in attendance so it will be nice to have some fans back again and while I’ll be nervous I can’t wait for it aswell”.

“It’s something I have dreamt about the last few years and it’s came upon me pretty quickly so I probably won’t realise till I'm actually there just how big an event it is.”

The USA were convincing winners in Liverpool two years ago so Power and Co will be hoping to turn the tables on the illustrious hosts.

On both days there are four foursome matches in the morning followed by a series of singles in the afternoon; eight on Day 1 and ten on Day 2.

The respective Team Captain’s submit their foursomes and singles line ups together the night before each day’s play.

As there is a total of 26 points available a team must secure at least 13.5 points to win the match outright. The team holding the cup can retain it by winning 13 points.

Power won’t be the sole Irish representative on the ten strong side with Cork’s John Murphy also gaining selection and the two teammates know each other pretty well.

“John is a year and a half older than me but I would have played a lot of Junior Golf with him growing up and he’s a good friend,” he admitted.

“He’s actually over here in College in America aswell so we play together a lot and there’s a chance I could be playing Foursomes with him but we’ll have to wait and see on that one buy yeah he’s a good lad.”

Whatever happens this weekend Power still has a lot to look forward to over the next while as he hopes to kick on.

“Personally I had a really good first year in College and the Covid outbreak was kind of annoying as we lost a couple of big tournaments so a big ambition of mine will be to win one of those big ones when they come around,” he added.

“After lockdown I played well in a couple of tournaments back home but here in America I haven’t really performed as well as I can which is a bit frustrating but tasting success means everything and the confidence you get from winning is huge so that’s a big aim over the next few months and hopefully I can move up the World Rankings and push on from there.”

A very impressive young man who seems to have the world at his feet and takes everything in his stride.

He’s aiming to hit the big time this weekend.

It may just happen!