Three Kilkenny players named on GAA.ie team of the week 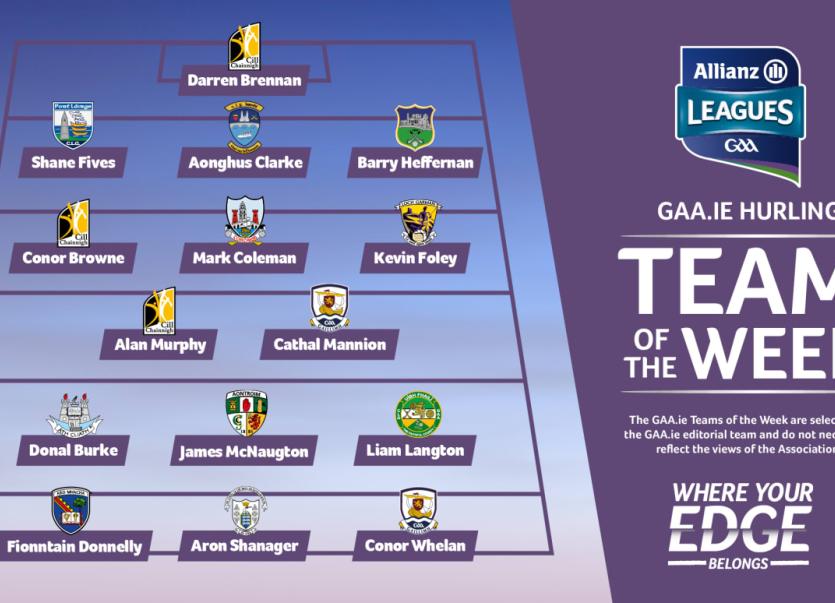 Kilkenny's Darren Brennan, Conor Browne and Alan Murphy have all been selected on the GAA.ie hurling team of the week.

All three stood out as Kilkenny made it two wins from two in Division 1B of the Allianz Hurling League after overcoming Antrim at UPMC Nowlan Park on Sunday afternoon.

Brennan deputised for Eoin Murphy between the sticks and despite conceding three second half goals he produced a couple of wonderful saves in the opening period.

Despite Conor Browne being on the end of a sin bin penalty the James Stephens man was still one of the top cats on show and he knocked over two points from play.

Alan Murphy only emerged as a substitute in the first round victory over Dublin but after a bit of a shake up he was the main score getter on Sunday as he finished with 0-13 points.

The Glenmore man was so impressive that he's also being nominated for the player of the week alongside Conor Whelan of Galway and Liam Langton of Offaly.